Action “Rinat Akhmetov for Children”: over 100,000 Gifts and Congratulations

Alexandra and Dmitry Rudenko from Mariupol adopted and took care of three children. The youngest is Timofey, who is not yet five years old. After him twins Masha and Misha appeared in the family. The brother and sister are a little older than Timofey; they will soon be six years old. 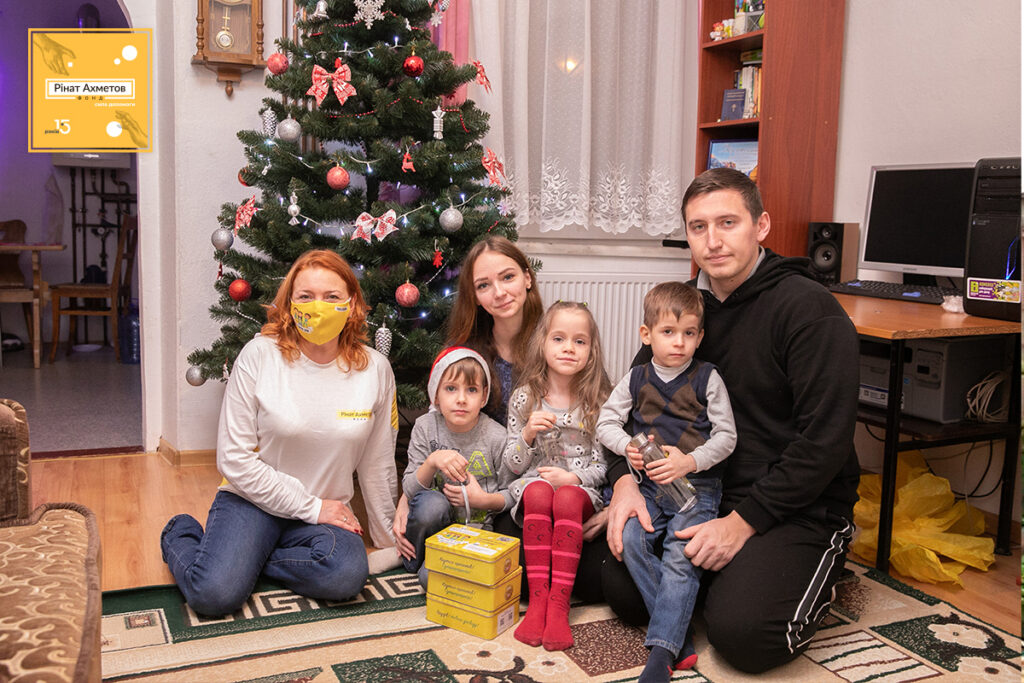 Now young parents – Sasha and Dima, are 24 years old. Alexandra knew from childhood that she would become a mother for many children. Both believe that they will have enough time and energy, therefore, on the eve of the New Year holidays, they make grandiose plans for the future. And they dream that there will be no boarding schools at all.

“Many people don’t even think about how many children really need a family,” says Dmitry.

When the spouses began to think about adoption, they learned about the systemic struggle of the Rinat Akhmetov Foundation against orphanhood and its large-scale work to popularize family forms of education. In particular, a close acquaintance with the program and the portal “Rinat Akhmetov for Children. Orphanhood – no! ”, Leaders of national adoption. 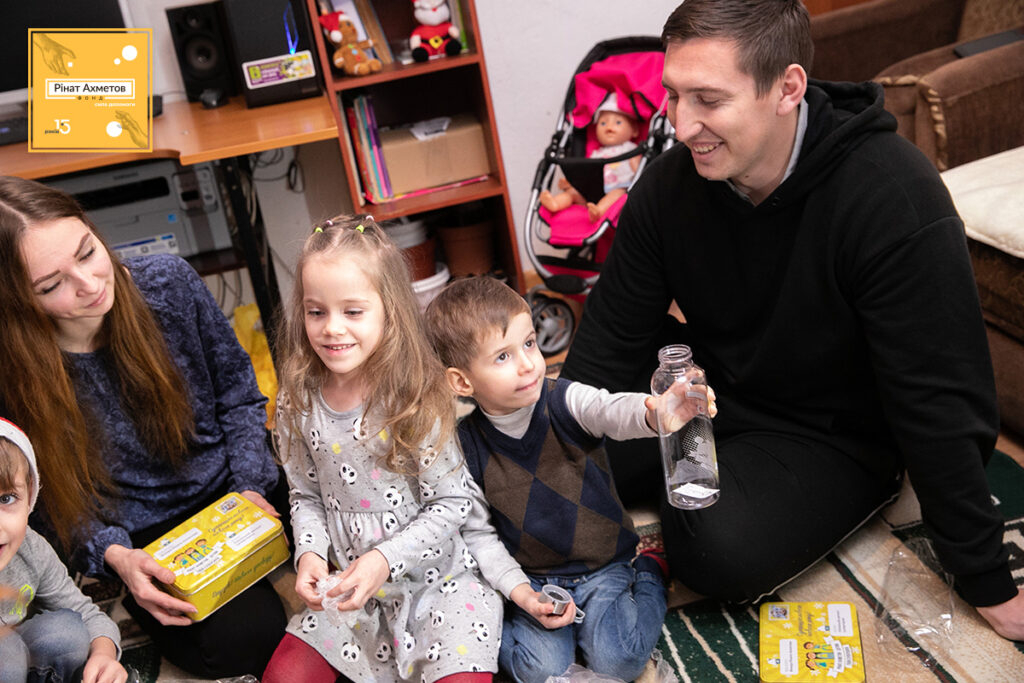 – Within the framework of the program, many courses, trainings for adoptive parents are conducted, for which many thanks. The information on the portal is extremely important, useful and, one might say, applied. This is a very big support, which gives a noticeable result in life, – say Alexandra and Dmitry.

Timofey, Masha and Misha became one of the 100,000 children who receive congratulations this year as part of the Rinat Akhmetov for Children Campaign. The representatives of the Foundation brought wonderful gifts to the kids.

– The Rinat Akhmetov Foundation gave us a real holiday and surprises! -. We dream that everyone has a mom and dad. Children need protection, – the kids thanked. 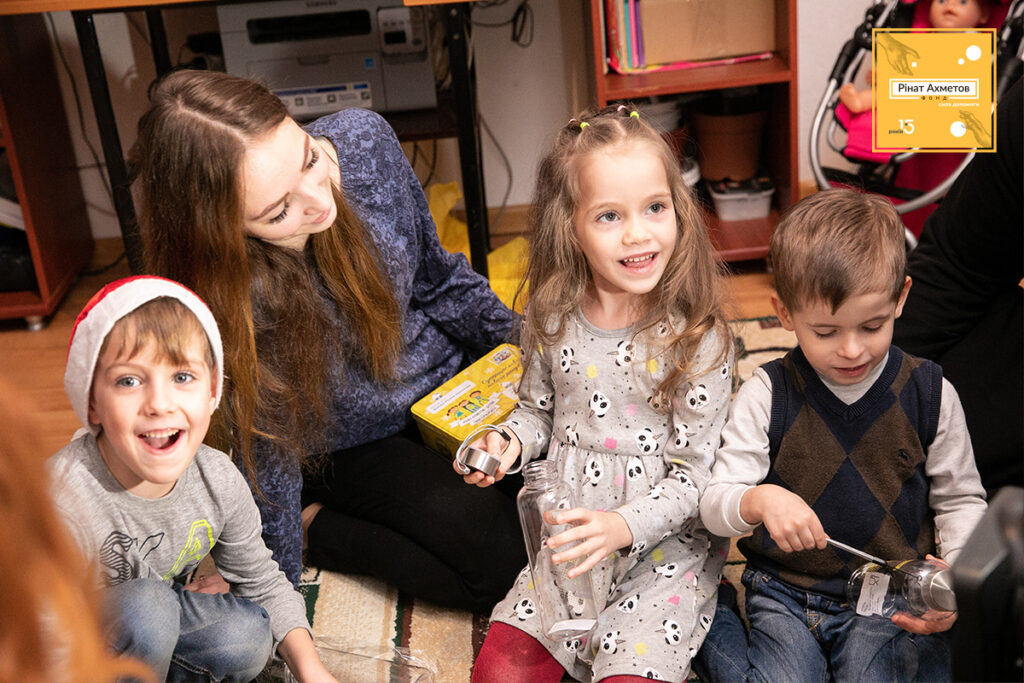 The action “Rinat Akhmetov for Children” formed the basis of the Fund’s activities. For 20 years, this is the longest, continuous and largest tradition of giving faith in a miracle.

Among the more than 100,000 children who this year took the baton of goodness and New Year’s gifts are the guys from the Gartung family, the family lives near Kiev. Irina was the first to adopt 12-year-old Andrey. Then on the portal of national adoption “Rinat Akhmetov – For Children. Orphanhood – no! ” I saw 13-year-old Misha. Courageously overcoming all stages of adoption, Irina Vladimirovna presented family and love to the boy. And the Foundation brought gifts and congratulations!

– Thank you for such an unexpected and pleasant meeting! We will wait for the Rinat Akhmetov Foundation to visit with impatience, – said Andrey and Misha.