The drawing competition among children who received assistance under the programs and projects of the Rinat Akhmetov Foundation is over! Seventy-eight boys and girls from all over the country have sent their drawings on the topic “Rinat Akhmetov. The Power of One Man’s Help”. The most active were the children from Donbas, but among the participants, there are young artists from Kharkov and the Dnipro city. In addition to individual works, drawings were sent to the competition, on which whole families worked. That is what the daughters and sons of Lyudmila Gridina did. The woman brings up ten children and she has a family-type orphanage. 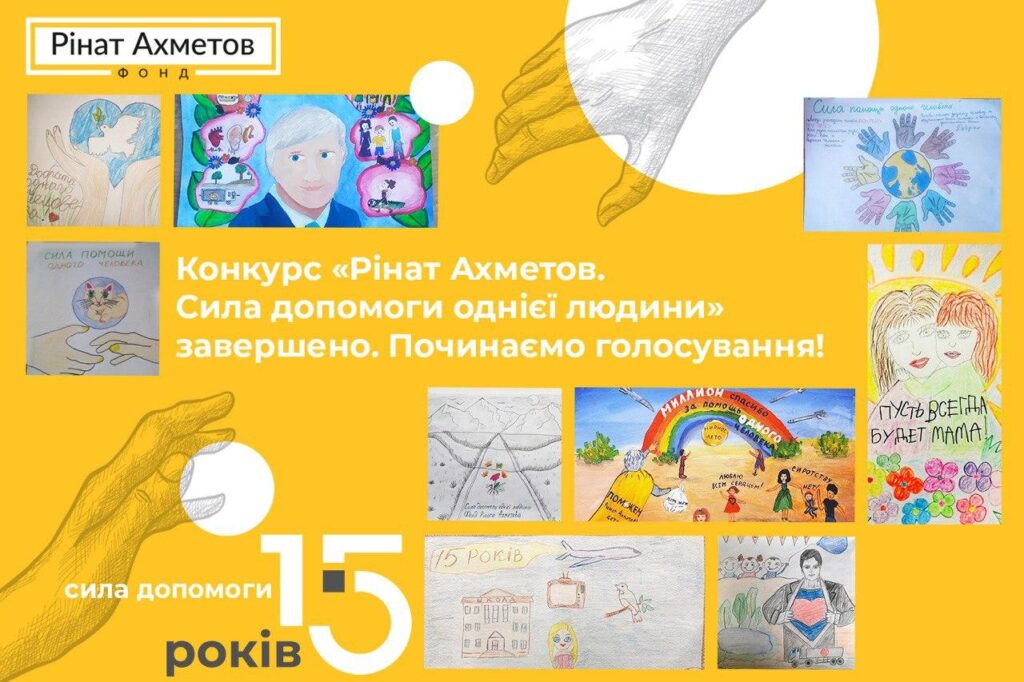 “Almost everyone took part. Each one drew a separate fragment, and then we combined them into one picture. As a result, we got a lot of work about the fact that the power is within the family unity, that it is a great to have a family. Another idea is that if you want to make someone happy, It Is All in Your Hands.”, explains Lyudmila Gridina.

Masha Dukhno from the Luhansk region worked on her drawing independently. She portrayed a Helping Hand. For her this hand was the support of the Rinat Akhmetov Foundation within the framework of the project “Rinat Akhmetov for Children. Rehabilitation of Wounded Children”. In November 2014, the village of Toshkovka, where the girl’s family lives, came under fire. Masha’s father died, and the child himself was seriously injured, has experienced clinical death. The doctors did not believe in a successful outcome, but girl returned to life after three weeks. The left hand remained paralyzed, nevertheless the rehabilitation specialists of the project helped to recover the mobility of girl’s hand.

Milana Abdurashitova from Mariupol city drew a symbol of peace, which is a dove. She was barely three years old when the Vostochny microdistrict, where the girl lived, came under heavy fire. Milana survived thanks to her mother, who covered her daughter with herself and saved at the cost of her life.

In the drawings sent to the competition “Rinat Akhmetov. The Power of One Man’s Help”, there is everything: experienced pain, defeated fear, love, hope and gratitude. It is incredibly difficult to choose the winners, because all the children tried hard, put their hearts and souls into their drawings. At the first stage of determining the best, the subscribers of the Rinat Akhmetov Foundation’s Facebook page will vote for the works of the participants. To cast your vote, you need just to follow the link and “like” the pictures that you personally prefer (they are posted in the comments).

The most popular drawings in the final of the competition will be presented to the jury consisting of representatives and experts of the Foundation, as well as the famous artist Dasha Skorubskaya-Kandinsky, a descendant of the famous Vasily Kandinsky. A little bit later, Dasha will hold an online master class for the winners of the competition, during which, together with the children, she develops a layout of the Foundation’s own postage stamp. It will be a picture, which brings together the images invented by the authors of the best drawings. 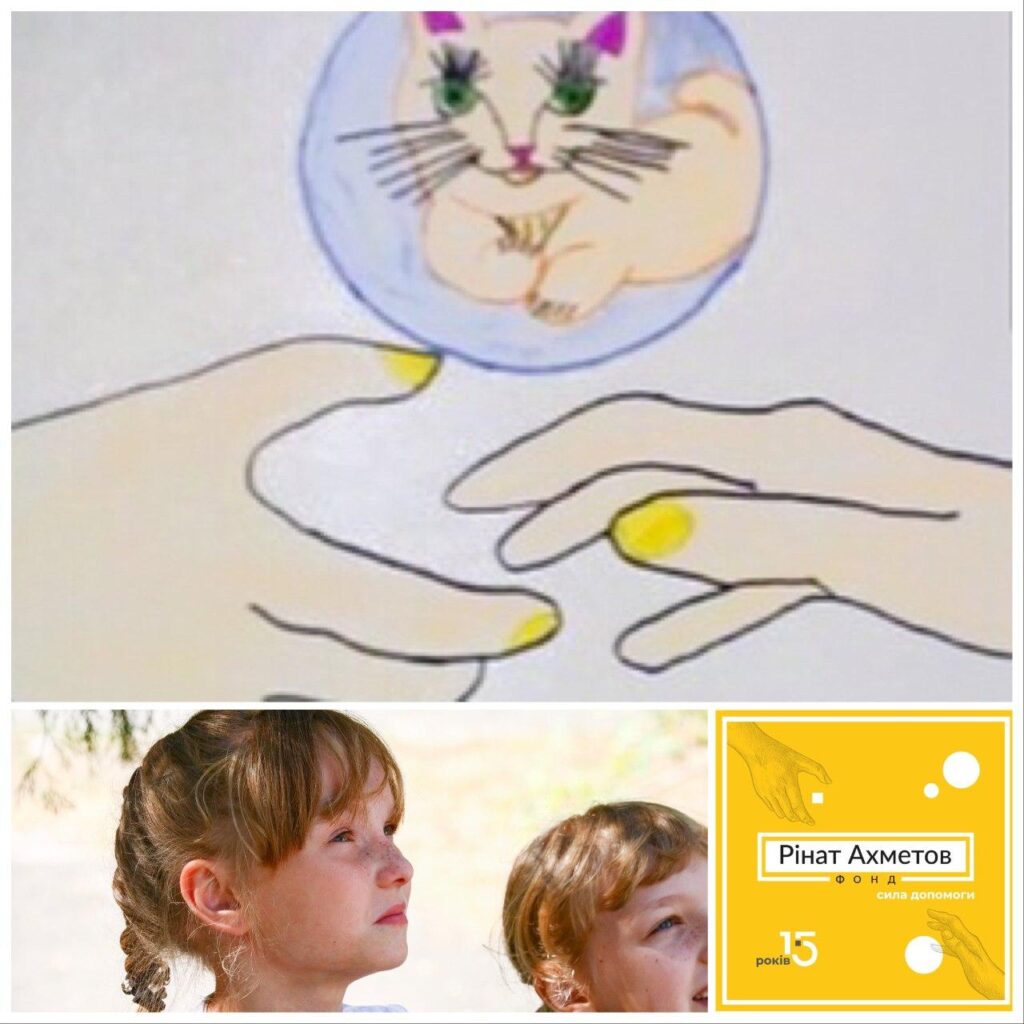 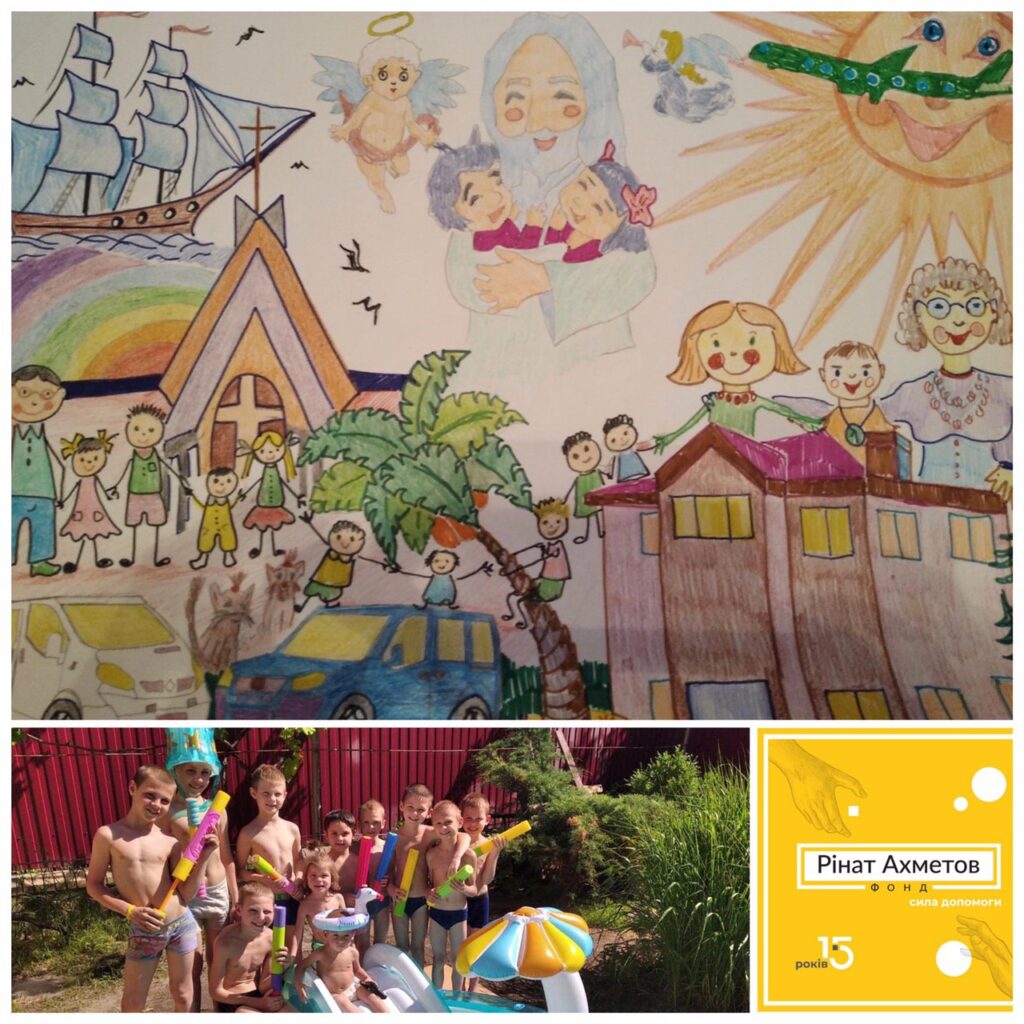 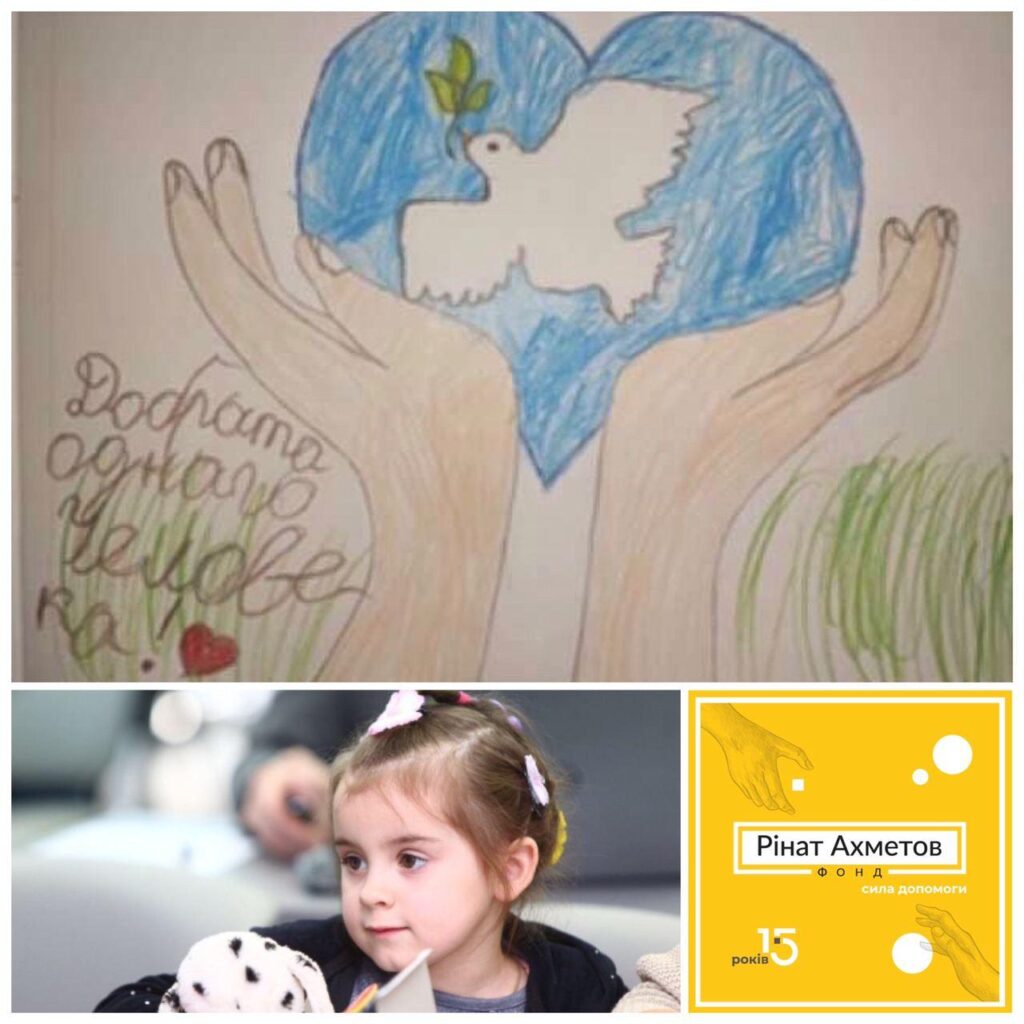