International day of museums: The Foundation of Rinat Akhmetov helps to preserve the Cultural heritage of the country

On May, 18, the world celebrates International Day of Museums. For many years, one of the activities of Rinat Akhmetov Foundation has been the support and preservation of the country’s cultural heritage. To attract interest of all Ukrainians to museums, the Rinat Akhmetov Foundation has implemented the Dynamic Museum project, the main task of which is to bring back viewers to the museum environment. The project facilitated the Lviv Natural History Museum to open a unique exhibition with the main “characters” like a mammoth and a hairy rhinoceros. Their way to a wide audience has taken long-lasting hundred years, even if the misadventures of the prehistoric “Leviathans” started after their discovery early ХХ century inside a mine of Starunya (a village), now Ivano-Frankovsk region. 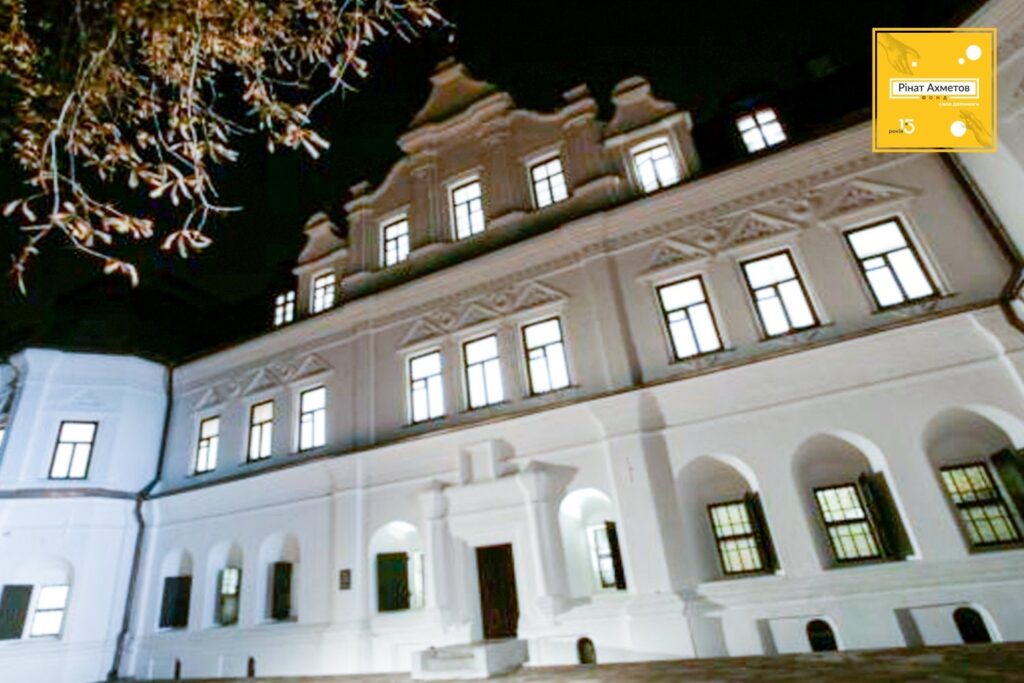 – The mammoth was so well preserved that the workers, who found the catch, cut its skin to make shoes. So, when scientists revealed what kind of treasure was found, they had to claim back the skin pieces from the village inhabitants in the courts. The woolly rhinoceros withstood the ravages of time even better. The bones of mammoths are quite numerous around the world, but the remains of hairy rhinoceroses, found not in an eternal-frost layer, are available only in two museums in the world,” – said Natalia Dzyubenko and Andrey Bokotey, scientific researchers of the Lviv Museum.

These unique exhibit items appeared at the museum under the support of Rinat Akhmetov Foundation and its project that is called “Dynamic Museum”, as part of a grant competition. The Natural and History Museum from Lviv won the grant, received the support of Rinat Akhmetov, and started to recreate the mammoth and hairy rhino. Each skeleton of the animals was cleaned, each bone covered with an antifungal solution and strengthened. Nowadays, the mammoth is exhibited on a special ergonomic frame fastened to the wall. However, just some years ago, a rather sad destiny was waiting for the mammoth and the rhino. The lack of financing from the state made the most precious objects to be kept in stockroom for decades, and they could be lost forever. 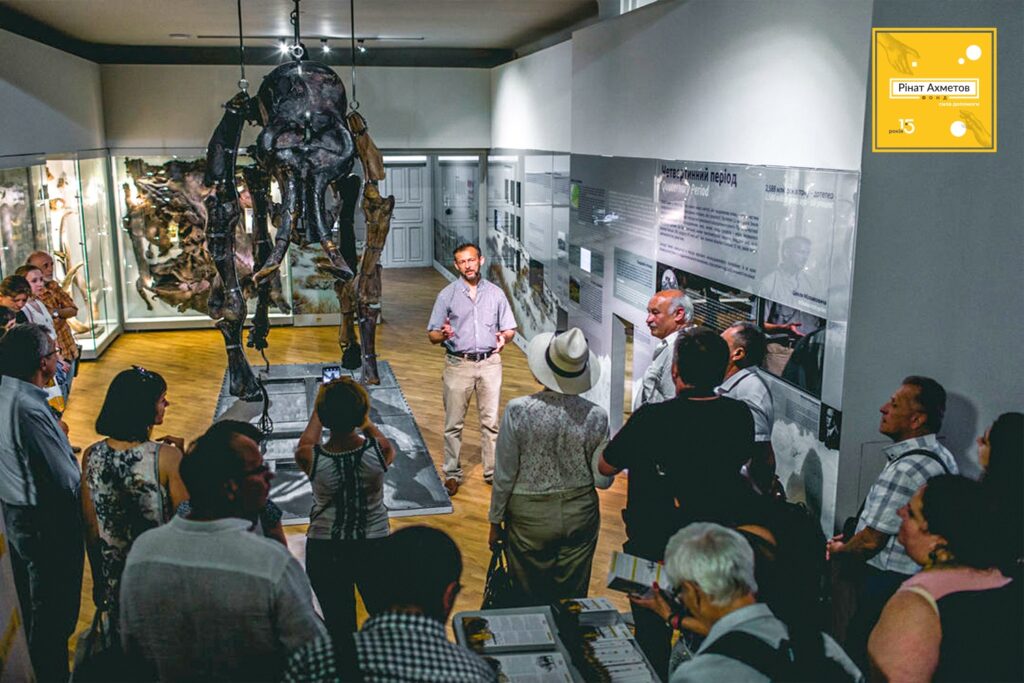 Not only the prehistoric animals were restored, the Lviv Museum has also been equipped with state-of-the-art multimedia technologies, and its employees completed trainings in the best museums of the world. Furthermore, a new elevator for people with disabilities has been installed in the building. Today, the museum is able to compete with the entertainment industry and keep its position at the cultural map of Ukraine. Moreover, the well-timed restoration allowed to preserve the DNA of the animals intacted. And this represents completely new and unique horizons for scientific researches and explorations.

– Rinat Akhmetov Foundation is the largest private charitable initiative in Ukraine. This has been achieved due to the implementation of large-scale and regular projects in the most significant industries. Using its achievements and world experience of charity, the Foundation has changed the health system of the country for the better, introduced best world practices in social sphere, created trends in education and culture, and vigorously assisted the state to solve issues with orphanhood. Thus, due to the Dynamic Museum project, the employees of the Lviv Museum managed to develop a roadmap of changes that would make the museum attractive for a current audience. The Foundation supported this program and fulfilled its obligations, – said Yuliya Yershova, Director of the Communications Department of the Foundation. 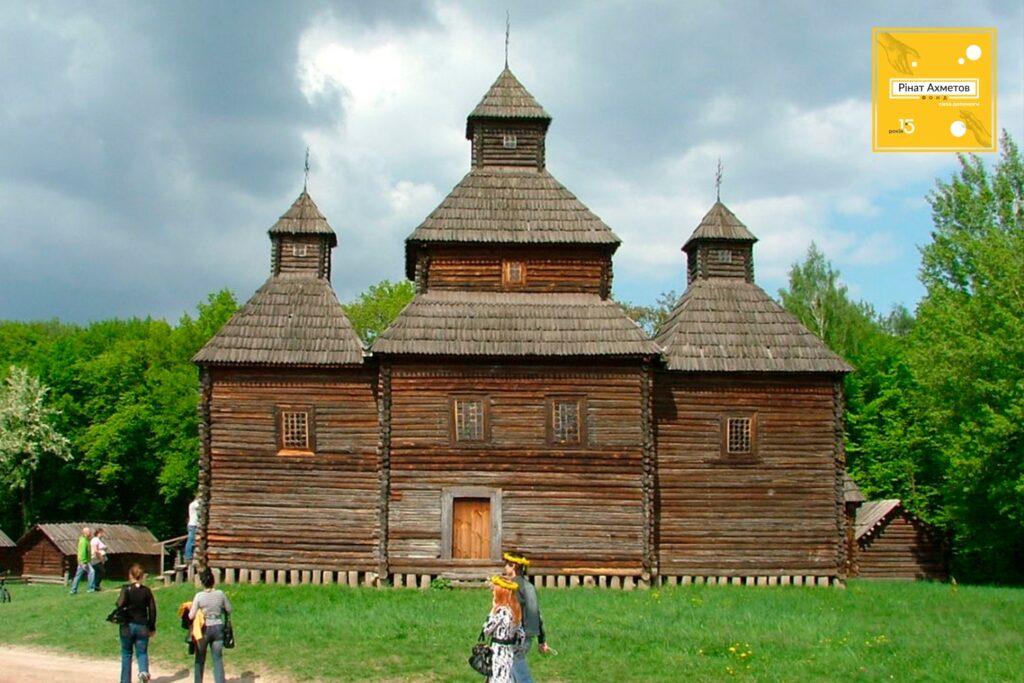 Also, under the Dynamic Museum project, the National Centre of Folk Culture – The Museum of Ivan Honchar – has modernized its exhibition halls. Several experimental exhibition projects, a training ground, an educational web platform have been created, and a comprehensive educational program to increase the competence of museum employees in Ukraine has been started. Over 6,000 specialist in museums have got a chance to be trained and improve their professional level.

Another step related to the preservation of national cultural heritage became the “Museums Development ” project. At once two well-known Ukrainian museums got a chance to make renovation and open their doors to a wide range of viewers. In particular, the pearl of the Ukrainian Baroque, the Metropolitan House at the National Nature Reserve “Sophia Kievskaya”, has been fully restored. The Foundation has also donated antique interior features that completely recreate the atmosphere of the houses of the Kiev metropolitans of XVIIІ–XIX centuries. Ukrainian specialists had to search for them at auctions in France and Germany.

The next one that got the support from the Fund as part of its project was the National Museum of Folk Architecture and Life of Ukraine in Pirogovo. Five windmills, roofs of ethnographic objects, a great number of the pedestrian walkways have been restored, and repaired the lighting system. To protect its items, the Museum received fire-fighting vehicles that they did not have before. Additionally, an international team of museum experts evaluated the activities of the museum, and the Foundation has handed on to the museum managers the best practices of foreign specialists on how to develop a strategy for this unique museum facility.