The fourth Week of Civilians event organised in Ukraine by the Rinat Akhmetov Foundation has come to an end. The initiative seeks to draw the attention of the global community to Donbas civilians whose lives have been uprooted by the armed conflict. 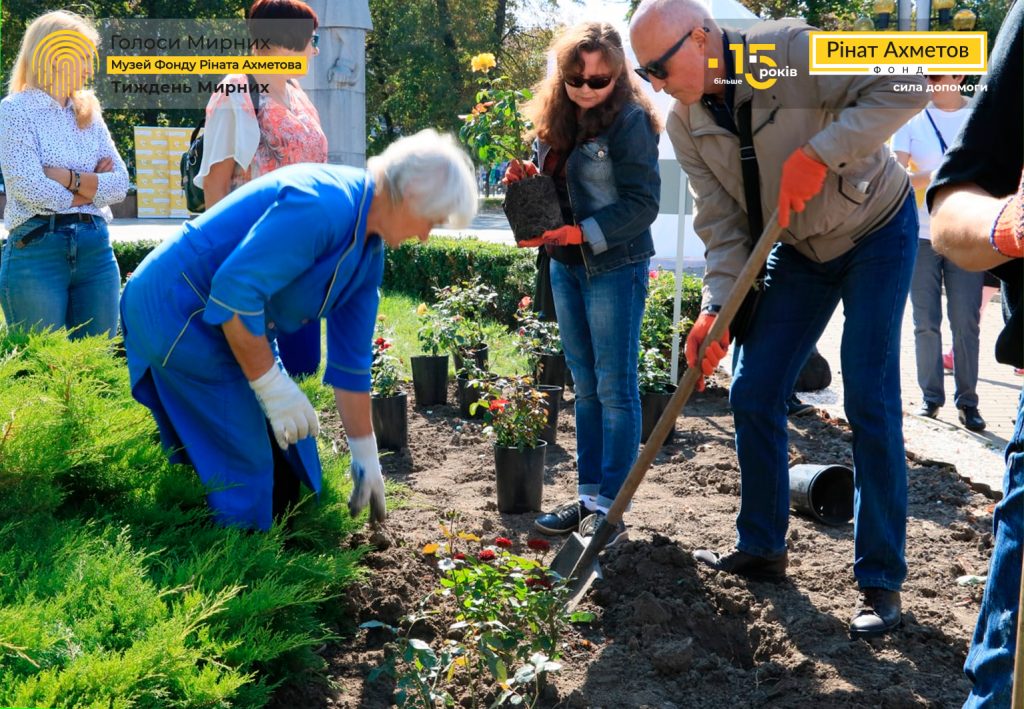 This year, the Week of Civilians has been full of events. Vinnytsia and Kharkiv have now Rose Alleys in place that have been created on the initiative of the Foundation. A unique sound art installation Home has been installed in Hurova Park in Mariupol, and All Ukrainian Essay Competition One Day is open to schoolchildren. The key focus of the initiative is to collect witness accounts for the Museum of Civilian Voices: true stories of real war events that unfolded in the Eastern Ukraine.

“Rinat Akhmetov has become a strong source of support for millions of Donbas civilians. They came to the aid distribution points to receive food packages and shared their stories of life that was split into before and after. This unique online Museum of Civilian Voices has been created to preserve these witness accounts. This is the space where people can openly talk about their personal tragedy, free themselves from the burden of silence, and enable people from around the world to hear, see, and embrace each story with their minds and souls”, stated the Foundation’s project manager Oksana Ishchuk. 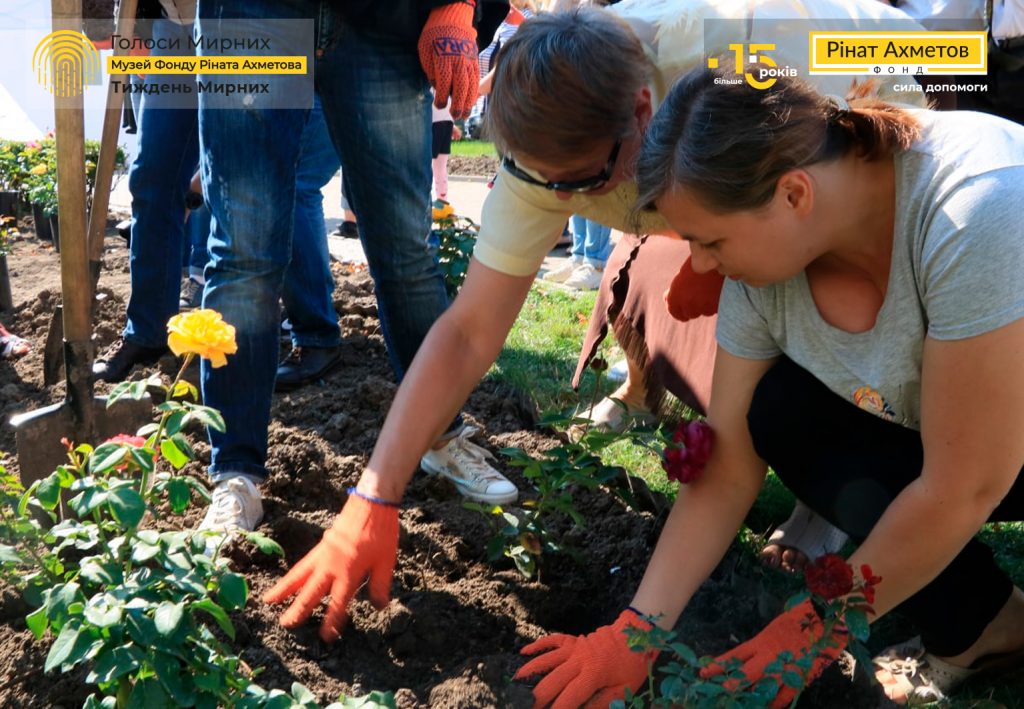 The project has been very much welcomed by the people. The wounds of those who had to leave homes still run deep. Despite the pain, they are still willing to share their stories. Natalia Yermolayeva, an IDP from Donetsk Oblast, is one of them.

She said: “Then, in 2014, I could not believe that a war had become a reality in the 21st century. We thought that the shooting would be over. But one day they told us directly: “Leave, it’s is going to be very serious”. We are thankful to Rinat Akhmetov for his attention to the IDPs and for those projects that help remember and unite us.

Every internally displaced person has his or her own story of the armed conflict.

An IDP Diana Mitrakova shared her story: “The years of 2014 and 2015 were the hardest. The situation was getting worse, and we started arranging bomb shelters in cellars. We were preparing ourselves for the worst. In the end, I found myself with my five kids in Kharkiv. My sister stayed in Yenakieve. In 2014, she gave birth to her baby daughter in the cellar of a maternity hospital. Now she is raising two children.”

Today the Museum of Civilian Voices has the largest collection of stories of Donbas civilians: over 2,000 witness accounts. The Foundation and the Museum are set to collect 100,000 stories by 2025. 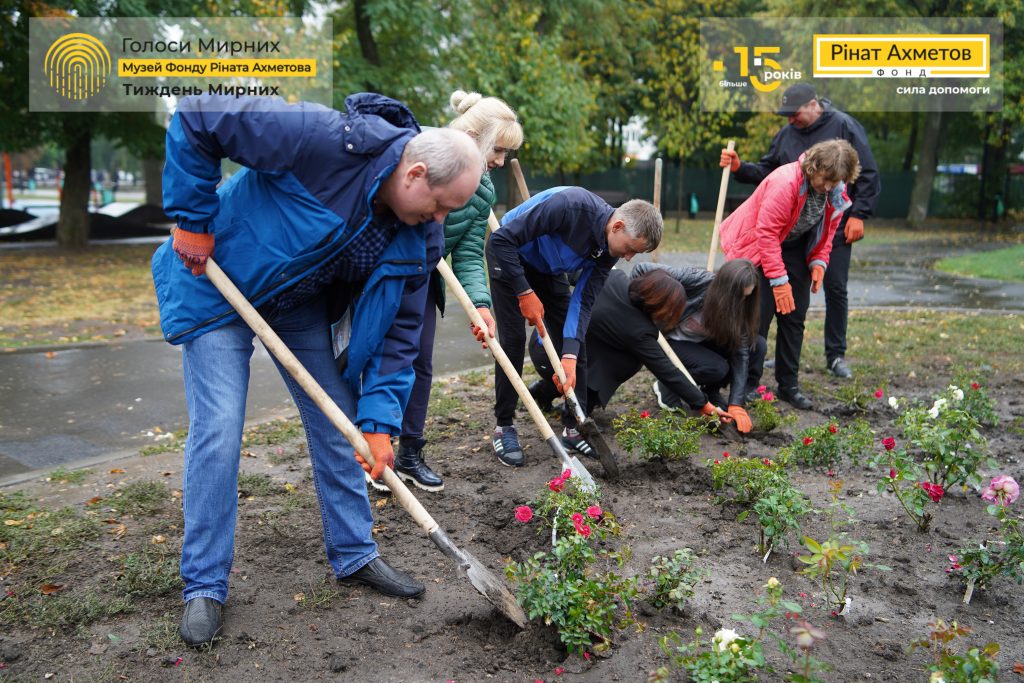 If you are a Donbas resident, please share you story with the world! To do this, please go to https://civilvoicesmuseum.org/ru/my-story  and fill in a small questionnaire. You can also call our contact centre at 0800509001 to ask for psychological assistance. The assistance is provided by specialists who have been trained on the War Trauma training course.