The Rinat Akhmetov Foundation caries out “The Week of Peace” for the third year. During this time, the project has become a national event. This year the event activities will take place in Kiev, Mariupol and Zaporizhzhia. The main one will be the presentation of the concept of the “Voices of the Peaceful” museum. 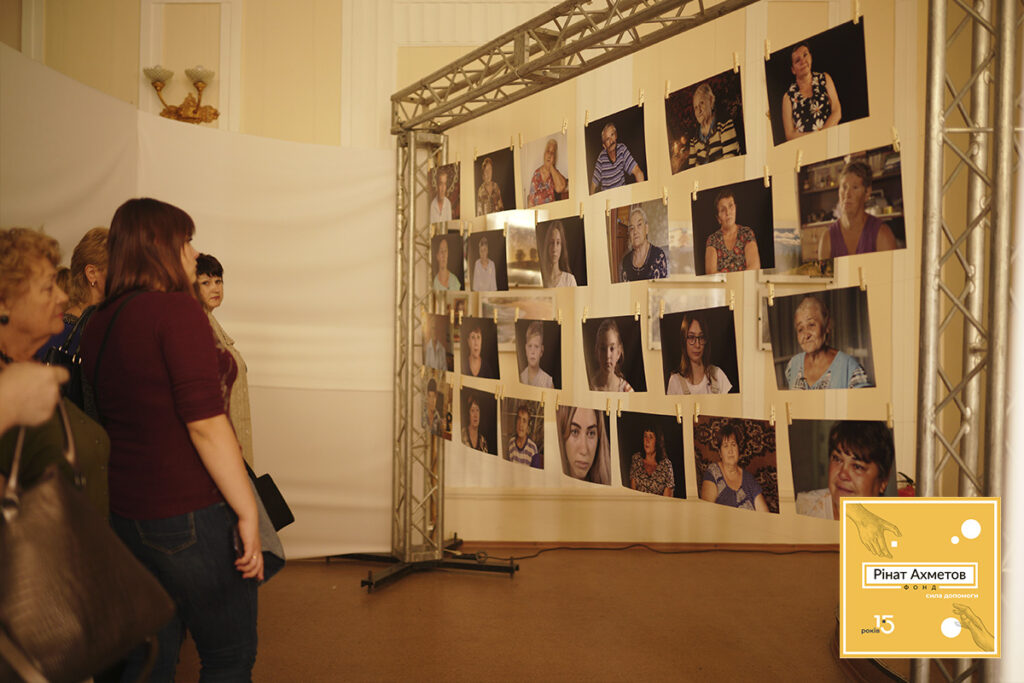 “Since the beginning of the armed conflict in Donbass, Rinat Akhmetov has saved more than a million lives. This is a million destinies that the armed conflict has divided into before and after. Their simple human world was destroyed. Before their very eyes, their lives were turned to ashes. People are constantly calling and writing to the Foundation. These calls and letters contain pain that you cannot help, but you can only empathize with it. Simple stories should be collected and documented. They should be told in Ukraine and abroad.” , said Natalya Yemchenko, a member of the Supervisory Board of the Rinat Akhmetov Foundation.

In order to preserve these stories, the Rinat Akhmetov Foundation created the Museum “Voices of the Peaceful”. So that the tragedy of Donbass peaceful citizens does not repeat itself anywhere and never.

Within the framework of the “Week of the Peaceful” this year, a presentation of its concept will take place. This is an online museum, which task is objectively and fully documented the testimonies of civilians, who have suffered because of the armed conflict in Donbass. 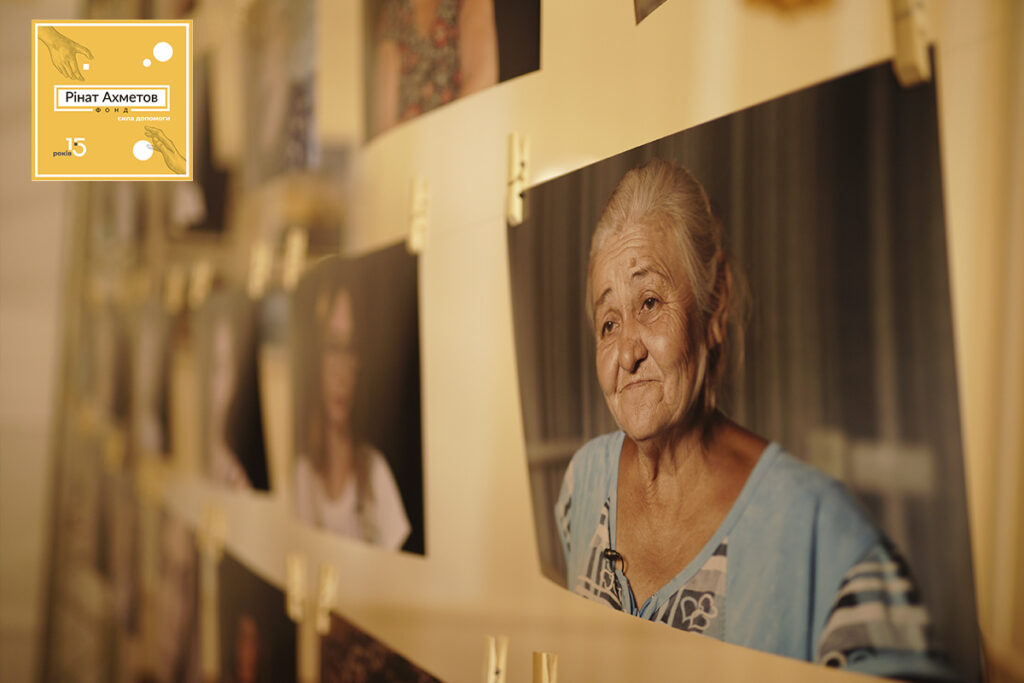 “Voices of the Peaceful. The Rinat Akhmetov Foundation Museum” is a space where Donbass residents can tell their stories without fear or reproach. To tell to free themselves from the burden of silence and to enable people around the world to understand with their minds and feel, in their hearts all the pain of the peaceful citizens. The Foundation dreams to collect a million stories. The goal for the coming years is 100 thousand of Peaceful testimonies, a thousand of which have already been collected.” , added Natalya Yemchenko.

Also within the framework of the “Week of the Peaceful” Rose Alley “Voices of the Peaceful” will be planted. These flowers were not chosen by chance, because Donetsk city, the heart of Donbass, is considered as the city of a million roses. Roses have become a symbol of the Peaceful scattered throughout the land. Each rose is one story in the Museum. The first two Alleys “Voices of the Peaceful” of 500 roses each will appear in Mariupol and Zaporizhzhia cities. Mariupol was one of the first to take the heat of the armed conflict, and each of its residents has their own pain and story. In turn, Zaporizhzhia has become home to tens of thousands of internally displaced persons who have found a second home here.