#RAKNEVYROK Project by Rinat Akhmetov Foundation: stories that inspire you to live

Rinat Akhmetov Foundation, together with VOGUE magazine with the support of TSUM Kiev, continues to acquaint us with the destinies of #RAKNEVYROKproject heroines. The main objective is to tell through the example of the people’s real-life stories that life after cancer is possible and cancer is not a death sentence. 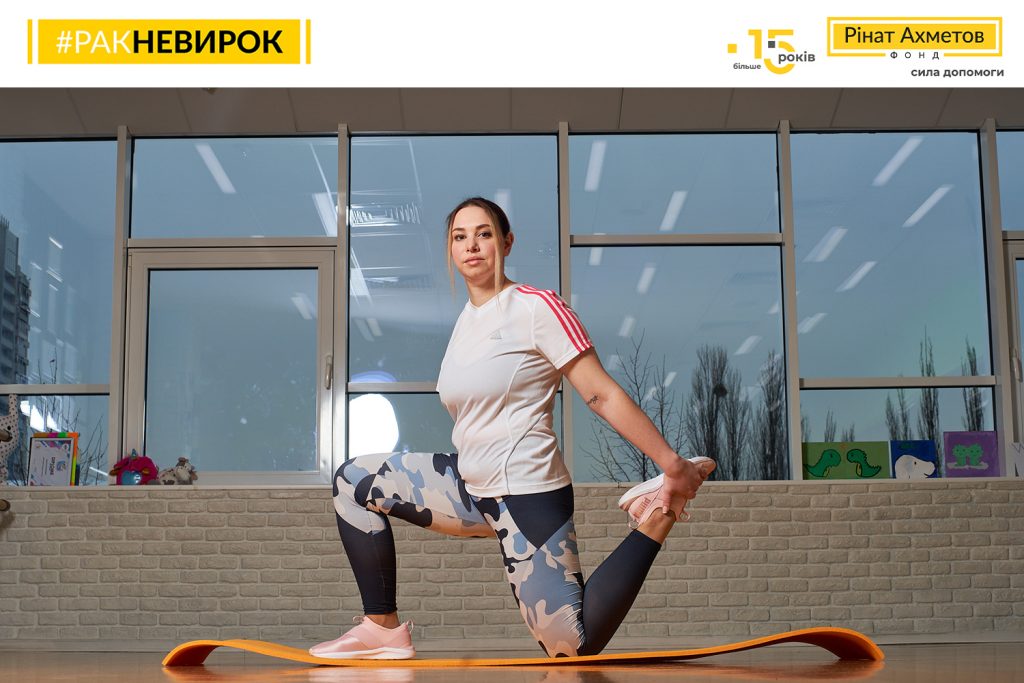 – #RAKNEVYROK Project includes the stories of Ukrainian women who met with cancer face to face and were able to defeat the disease. These are wonderful photosets of our heroines exulting in life and beauty. We believe that these sincere stories will support those who have just started their hard struggle with cancer not only providing them with power to fight the disease, but also endowing them with the belief that cancer can be defeated. All the stories of the heroines of the project are about the same thing: just how important it is to learn to live with awareness of one’s diagnosis in order to gain victory over cancer disease, both for women and their families. For, unfortunately, the disease does not only come to one person, but to all the person’s family, Irina Blazhan, chief director of the Foundation programmes, said.

Eteri Zhdanova has become one of the project participants. Her story is truly unique. By 67, the woman has experienced the most difficult trials in the struggle for her health and the health of her dear ones.

“The first time I had to encounter with cancer closely was when my mother fell ill. She was diagnosed with colorectal cancer. At 56, the disease affected me directly – I went down with thyroid cancer. Then my daughter was diagnosed with breast cancer related disease. I understood I must not give up”, the woman recalls.

According to Eteri, it was then she became interested in rehabilitation of people with similar diagnoses. However, she was disappointed. 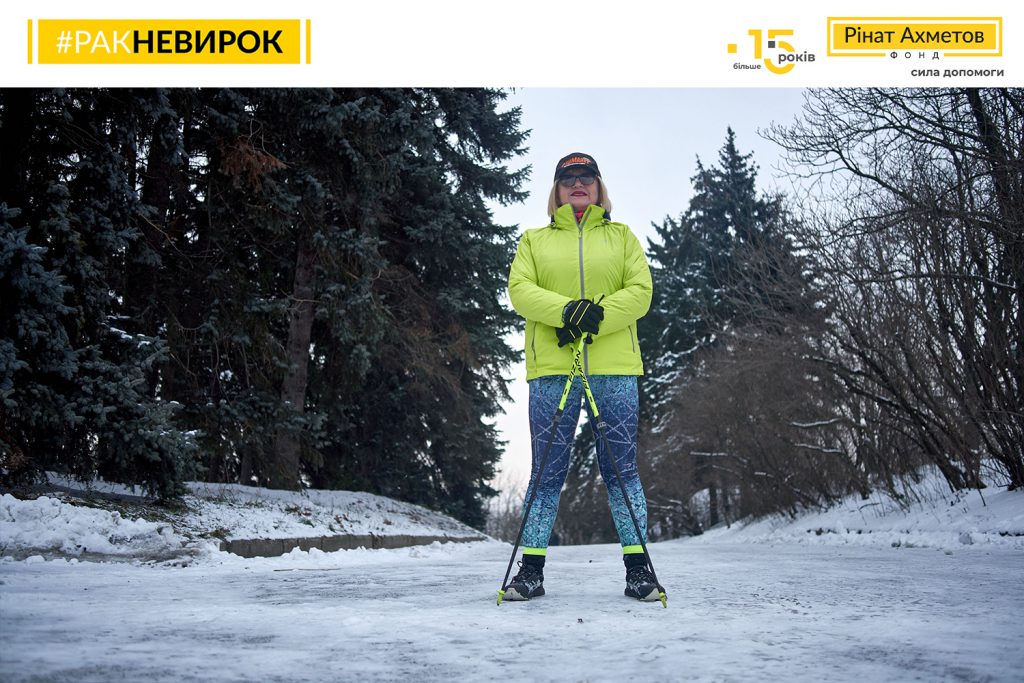 The woman did not give up. At 65, she became the winner of the international leg of the World Cup for Nordic walking in her age category.

One more participant of the project is Vladislava Yausheva. She was diagnosed with osteosarcoma of the right shoulder joint in 2012. The woman recalls that the diagnosis came as a bolt out of the blue at the time. 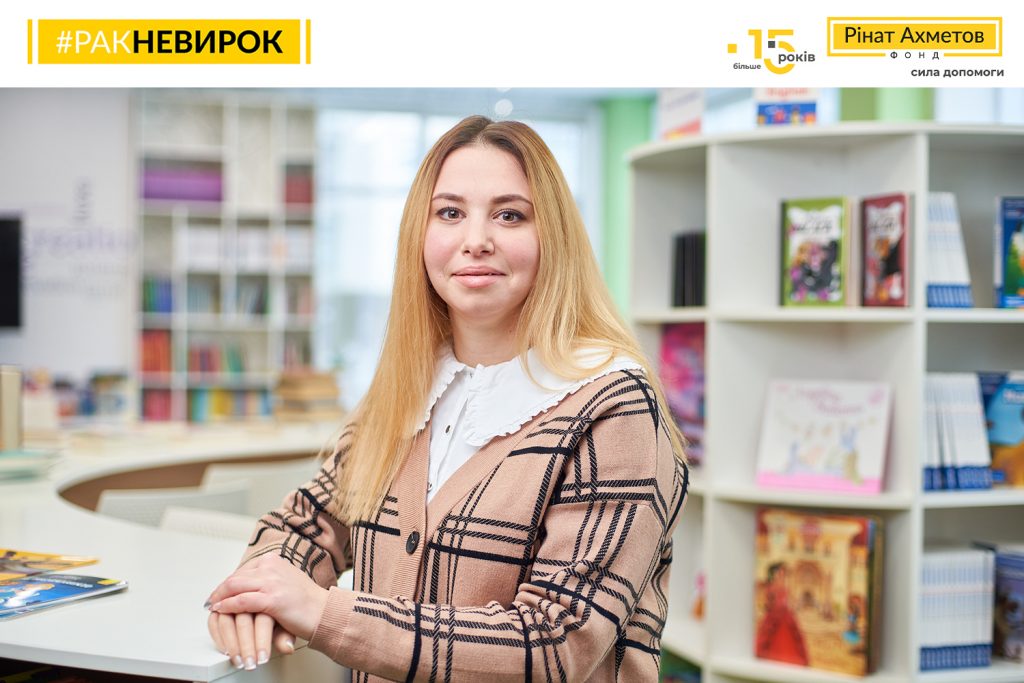 “I didn’t fully understand what it was all about. Neither was I in the state of fear and terror. I came to realize it only after the first course of chemotherapy, when my hair began to fall out”, the girl says.

She had to have her arm amputated. However, Vladislava did not give up:

“Everything changed – starting from my profession and ending with my lifestyle. You begin appreciating the moments you just didn’t notice before the disease. Now I look in the mirror and realize that the arm, in fact, is only a part of me. You should accept yourself as you are, live in the moment and seize it”.

You can also leave your story by clicking here https://akhmetovfoundation.org/ru/rinat-ahmetov-poryatunok-zhyttiv/project/raknevyrok.

#RAKNEVYROK by Rinat Akhmetov Foundation was a logical continuation of the CANCER CAN BE CURED programme. The Foundation launched this programme in 2008, and it was the first and largest programme in Ukraine to help adult cancer patients. We are talking about the procurement of diagnostic equipment for oncological clinics in Ukraine and equipment for complex operations, the launch of mobile antenatal clinics and much more. Every fourth resident of Ukraine has access to modern diagnostic equipment provided by Rinat Akhmetov Foundation to medical institutions in the country. Thanks to the programme, the Foundation helped 1 million citizens of the country survive.

In addition, as part of the #RAKNEVYROK project, the best specialists of the country talk about how to accept the diagnosis and start fighting the disease.