To Save a Little Life

In 2019, Rinat Akhmetov Foundation implemented the unprecedented project “200 ambulances for Ukraine”. This is the number of cars equipped with the latest medical technology that went to the most remote corners of the country. Including 22 neonatal ambulances, whose mission is to save the life and health of newborns. 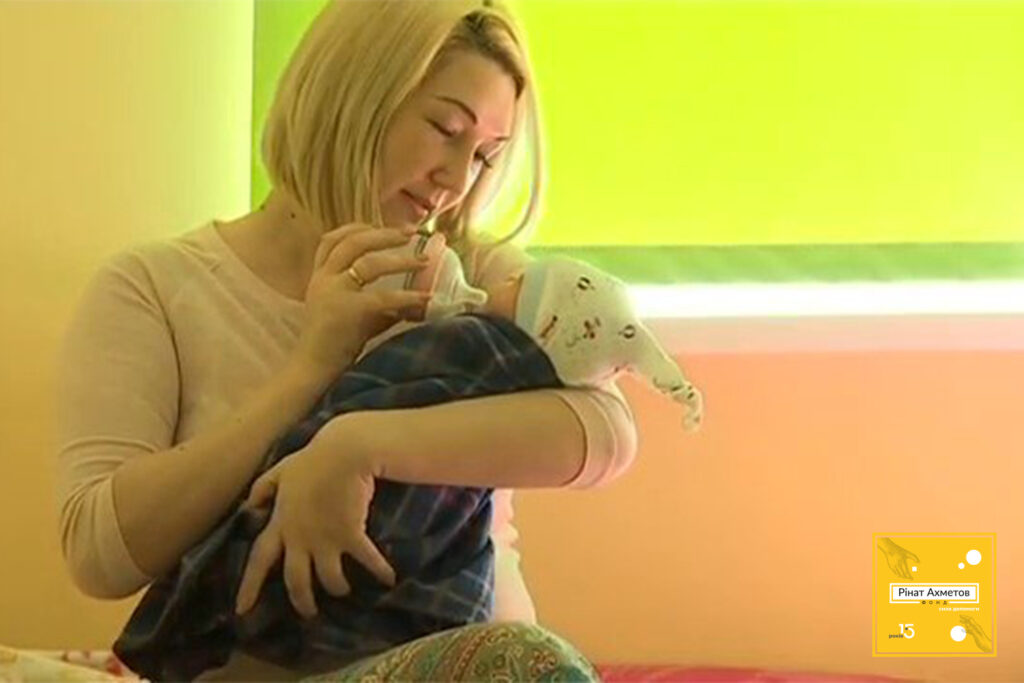 The fate of the baby is decided in a matter of seconds; even transportation without special conditions is fatal for such tiny patients. Therefore, each such specialized vehicle from the Foundation is equipped with emergency rescue equipment, including a lung ventilator for children. Moreover, the main thing is that it is not only reanimation on wheels. In the salon, there is a kind of “life capsule” – an incubator. It maintains a stable, safe temperature and humidity, oxygen enters there. 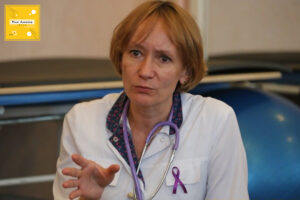 – This car is truly a lifesaver. Under any conditions, in an epidemic, outside an epidemic. The machine quietly does the job that gives the little ones a chance to survive. Thanks to Rinat Akhmetov Foundation and personally to Rinat Leonidovich for such a gift, – said Oksana Chopko, Deputy Director of the Volyn Children’s Hospital.

Natalya Palagnyuk, acting head of the intensive care unit of the Regional Children’s Clinical Hospital of Nikolaev, admits that the new car impressed even her, a professional with 20 years of medical experience. However, local doctors quickly mastered the novelty; they themselves can conduct an excursion in the salon. It is especially important, experts emphasize, when a child is placed in an incubator, a special sensor detects the temperature of the baby. Then the incubator adjusts itself to the optimal temperature mode, oxygen is also supplied continuously during the transportation of the child.

The chief physician of Nikolaev Regional Children’s Clinical Hospital Alexander Plitkin noted that the new ambulance has already made hundreds of trips:

Resident of Nikolaev Natalya Kosanchuk recently became a mother. After birth, her daughter was diagnosed, which could only be dealt with by doctors from a specialized department in the regional hospital. The girl was successfully brought to her destination by car for newborn resuscitation. Rinat Akhmetov Foundation donated the car to doctors under “200 ambulances for Ukraine” project.

– We really needed this reanimation car. It has everything you need to maintain a child’s life, to save a life. On behalf of all mothers of Nikolaev region, I want to thank Rinat Akhmetov Charitable Foundation for such a gift to our hospital, – said Natalya Kosanchuk. 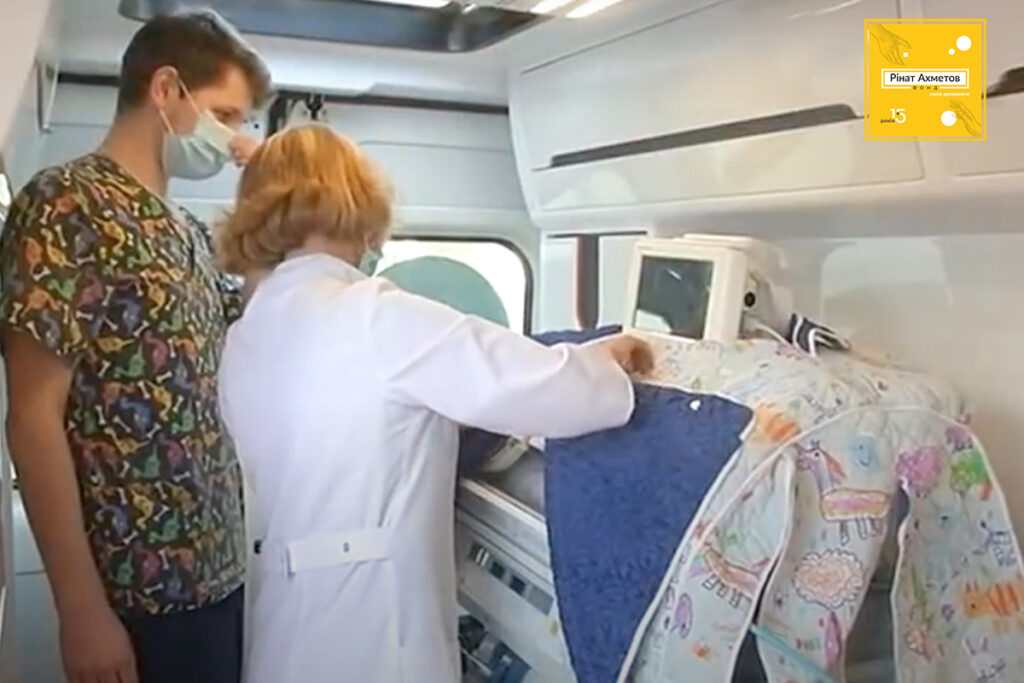 Rinat Akhmetov Foundation continues to systematically and on a large scale to help Ukrainian medicine. To fight the coronavirus epidemic effectively, the project “Fighting COVID-19 in Ukraine” was created, which became part of “Rinat Akhmetov – Saving Lives” program. This is the largest, systematic and large-scale private initiative aimed at helping public health facilities in the fight against coronavirus. Under the project, more than 200 thousand units of personal protective equipment were donated to state hospitals. In addition, doctors received from the Foundation 337 thousand rapid tests. The key aspect of the project was the purchase of over 200 modern lung ventilators, which were most needed by Ukrainian medicine.