Today is a World Cancer Day

Today, February 4, is a World Cancer Day. Traditionally, on this day, people are reminded of the danger of cancer disease (there are more than 100 of them). 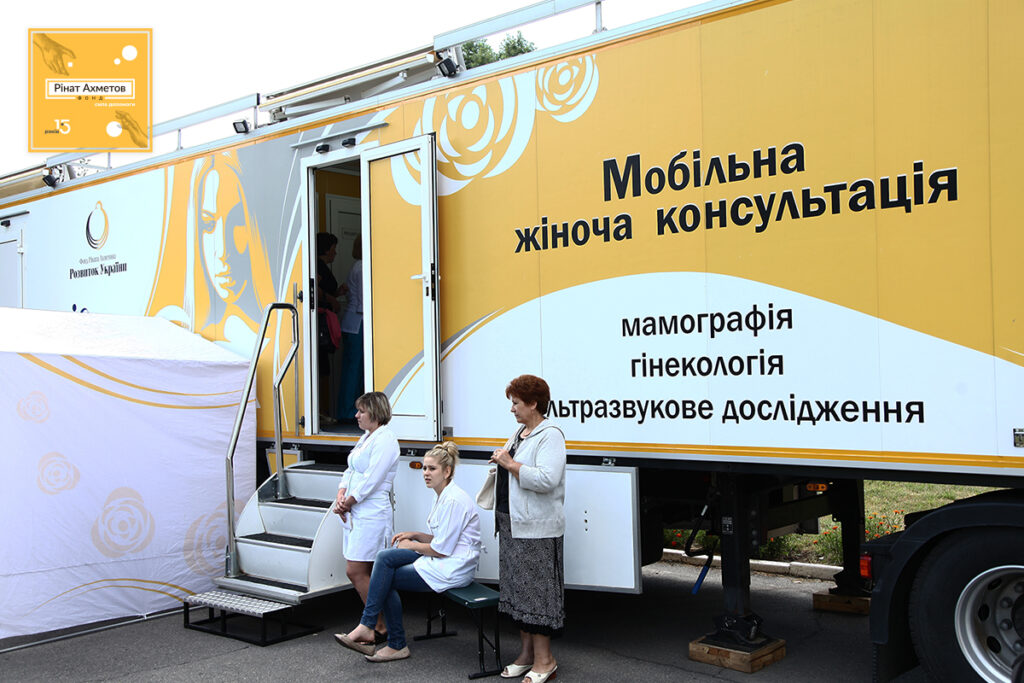 Cancer is an abnormally rapid formation of cells in the human body that do not grow where they should. Often, bad habits and an unhealthy lifestyle lead to the growth of such cells. 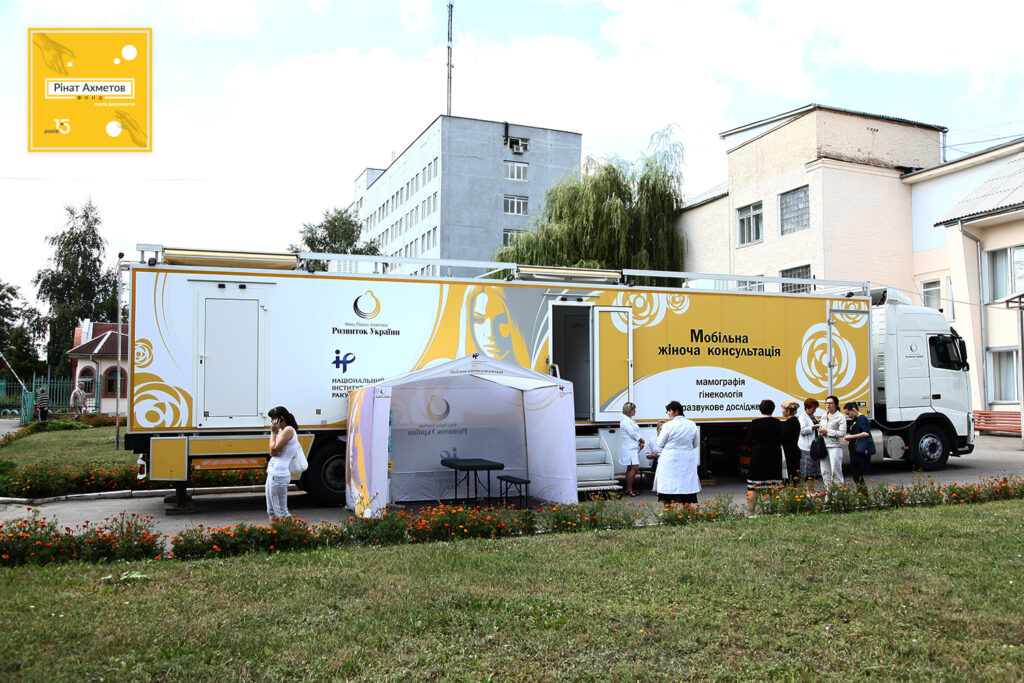 In 2008, the Rinat Akhmetov Foundation launched the “Cancer Cure” programme, which allowed tens of thousands of Ukrainians to undergo high-precision diagnostics. The programme was aimed at improving the efficiency of the state cancer service. In particular, the Foundation donated 15 units of the latest diagnostic equipment to oncologic dispensaries in Western Ukraine. Doctors from Uzhhorod, Lviv, Volyn, Rivne, Ternopil, Ivano-Frankivsk, Khmelnytsky and Chernivtsi received special computer tomographers that allow them to detect brain pathology, chest diseases, and vascular diseases at the early stages. 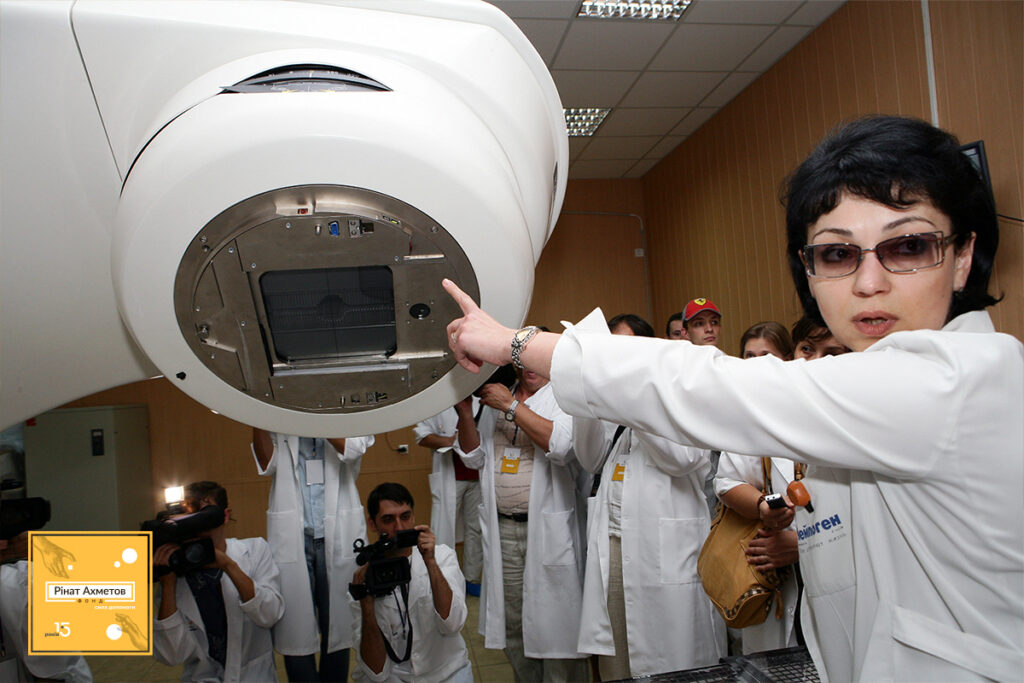 Doctors in Lviv and Ternopil also received a contact radiation therapy (brachytherapy) apparatus. In addition to a tomographer and a brachytherapy apparatus, the Rivne Regional Oncological Dispensary received a high-energy linear accelerator. In addition, a block for the joint stay of mother and child was created in Rivne.

Thanks to the Rinat Akhmetov Foundation, 3000 patients annually receive the necessary diagnostics and treatment in each of the eight cancer centres in Western Ukraine. 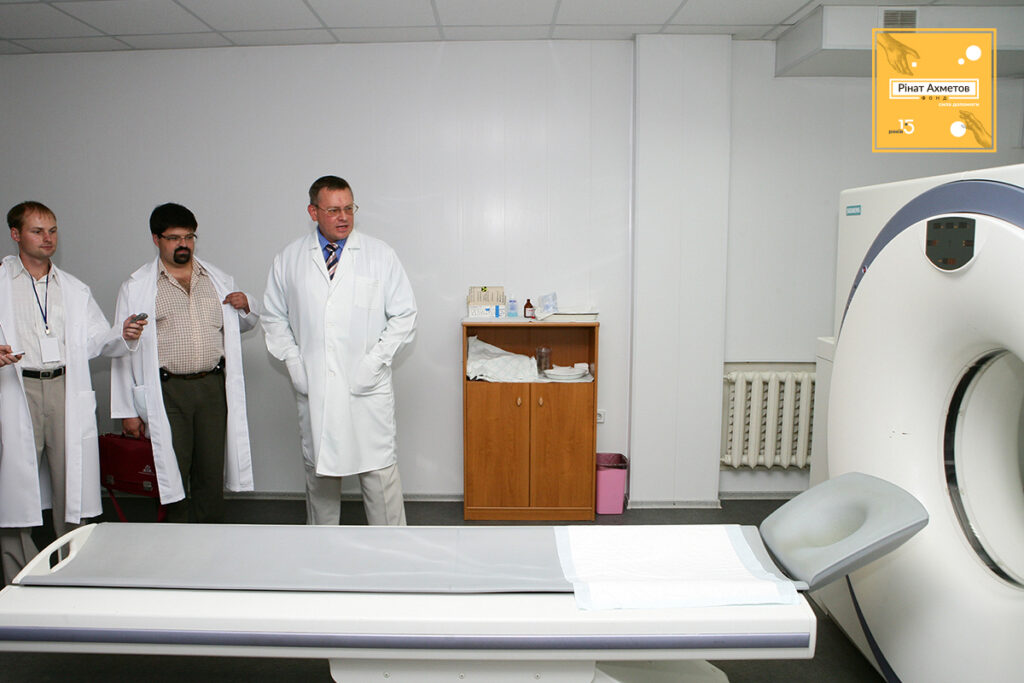 In 2012, the Foundation acquired a mobile antenatal clinic for the National Cancer Institute. This is a specialized 18-meter road train, inside which there is the equipment that allows you to detect cancer, which mainly affects women. The mobile women’s consultation is the only mobile diagnostic complex in Ukraine. 3,500 women can be examined there annually.

In 2013, the Foundation, in partnership with the National Cancer Institute (NIR) and the Crab Foundation for Helping Children with Cancer, implemented the Tree of Life project. Then the National Cancer Institute was given a miracle suitcase – a unique set of surgical instruments for carrying out complex operations for children suffering from oncological diseases of the bones and joints. These operations avoided limb amputation.

Rinat Akhmetov’s Foundation reminds everyone that cancer is curable if diagnosed on time.