In Zaporizhzhia, at the second All-Ukrainian Conservation Festival, a new record of our country was set: “The greatest weight of home-made fruit and vegetable conservation collected for charitable purposes during one event in one location”. The holiday took place as a result of the victory of the initiative group of the festival’s project in the competition “We are a city”, which is annually held by “Zaporizhstal” Steel Works. 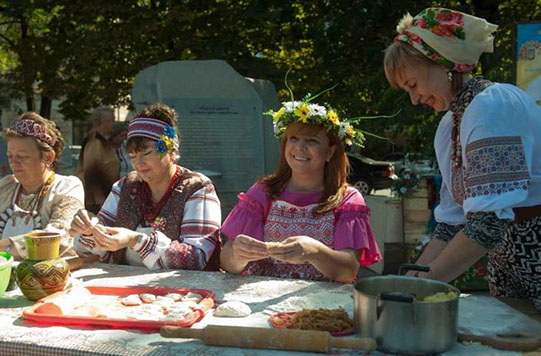 The weight of the presented and collected conservation (excluding honey) exceeded 1 762 kg. This amount included more than 270 kilograms of cabbage, which was shredded by the participants on the first day of the festival. 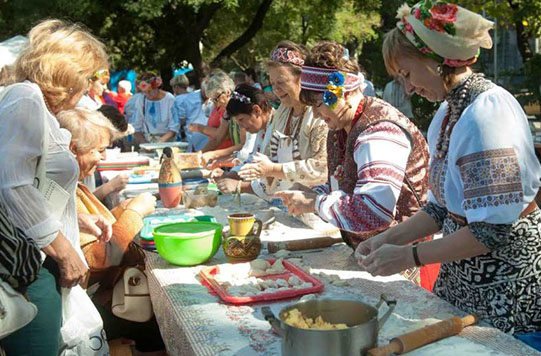 – For the second year in a row we are the winners of the social projects’ competition “We are a city”, which was initiated by “Zaporizhstal” Steel Works, – said the provider of the festival, the head of non-governmental organization “Zaporizhzhia flair” Natalia Babenko. – The masters of conservation from Truskavets, Kiev and Melitopol, as well as many visitors from other cities of Ukraine came to us. Please note that in 2016 we gather a record number of participants.

“Zaporizhstal” Steel Works allocated about UAH 100 000 for the implementation of this project within the framework of the competition “We are a city”. 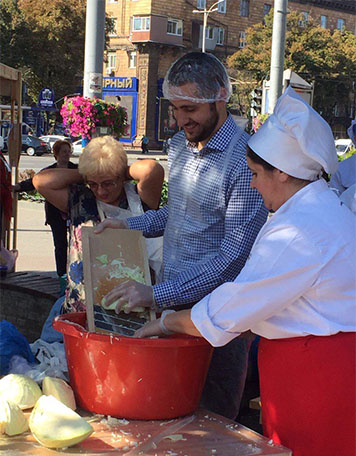