In Zaporizhzhia, Garden Therapy Is In Practice

Public organization “People need people” has arranged a special garden for garden therapy for children of the rehabilitation centre. It was possible to implement the project thanks to a grant from the contest of social initiatives “We are the city”. 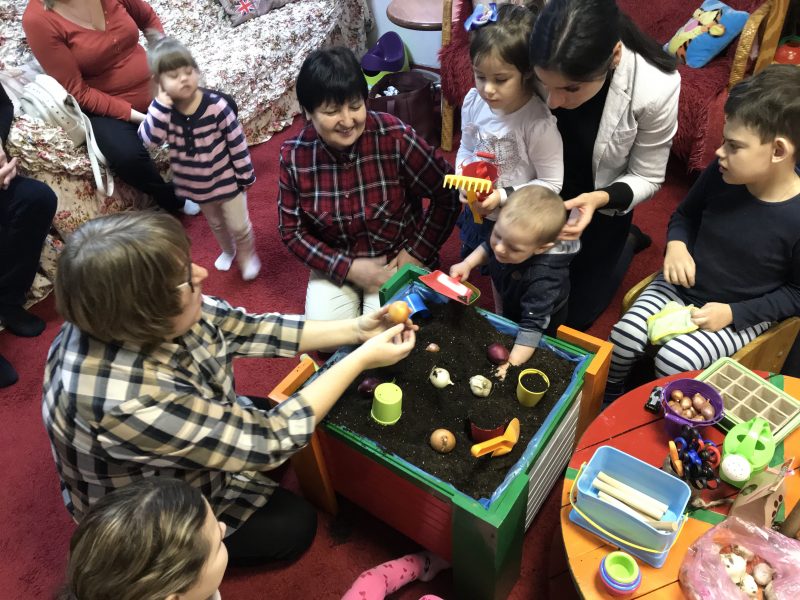 During arranging the garden, the activists removed debris from the territory, levelled the ground and planted the spirea bushes. In spring, the territory will turn into a Japanese garden, where children will be able to relax.

At this time children work in the room – they plant the seeds of plants in special garden boxes.

– We are very proud to have won the contest “We are the city” and have done a great job. Here they put a special fence, which we call “pencils”. You can safely lean on it, hold on while walking. The idea was ambitious; we wanted to create both a large playground and a special path for children with disabilities. However, during the implementation, we faced enormous difficulties, and then we remembered the words of Rostyslav Shurma, General Director of “Zaporizhstal”, that winning a project is one story, and implementing is a very big job. Of course, now the project has changed, but in spring, the territory will become a Japanese mini-garden. We are surprised that so many people have joined and helped us. Of course, I want to say a big thank to “Zaporizhstal” Steel Works for believing in us. — said Tatyana Doynova, the chairman of Zaporizhzhia regional public organization “People need people”.