In Zaporizhzhia, the museum studios “City beyond the rapids” have opened a new exposition “Where are battles, there are heroes. Dedicated to the Ukrainian Cossacks”

On the eve of Constitution Day, a new exhibition dedicated to the history of the Cossack Territory “Where are battles, there are heroes. Dedicated to the Ukrainian Cossacks” has opened in the Museum Studios “City beyond the rapids”. 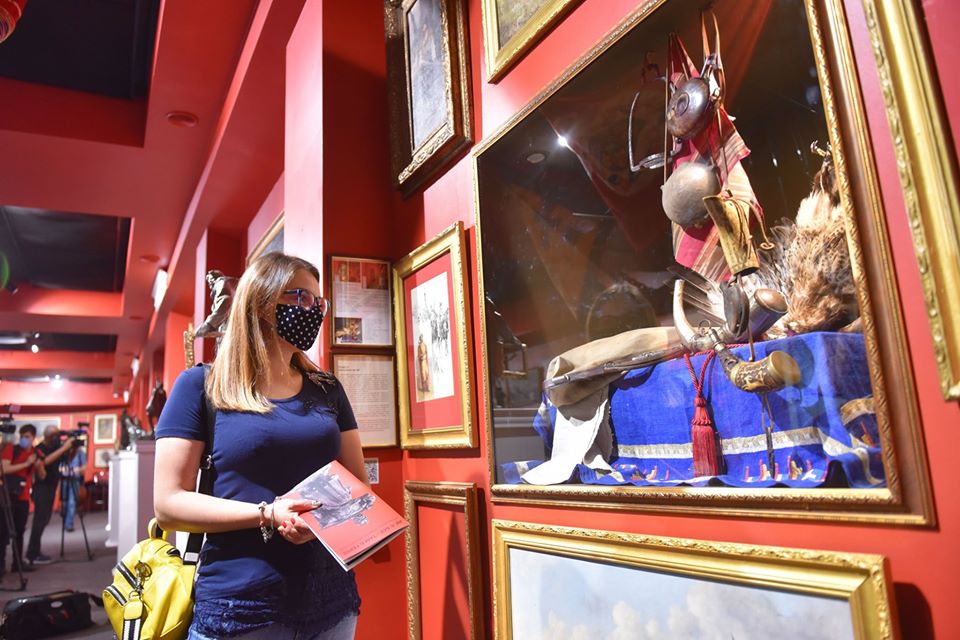 Museum studios were opened in 2017 with the support of Zaporizhstal Steel Works, and thanks to the victory in competition of social initiatives “We are the city”. Earlier, residents of Zaporizhzhia could visit the exhibition “How Kharitina Marchenko built DniproGES“.

The organizers made a lot of efforts to prepare the exhibition hall for the new exhibits. The walls had to be repainted to emphasize the still life paintings, which were made up of museum exhibits. And all this was done in order visitors of the exhibition can lose themselves in the era of Cossacks, the times of the national liberation war under the leadership of Bohdan Khmelnytsky.

– This is a wonderful, interactive, avant-garde project of presenting the heroics of the Zaporizhzhian Cossacks in the images and exhibits of the 17th century, – says the new director of the National Reservation “Khortytsya” Maxim Ostapenko. – The main task set at this exhibition, in addition to showing what we own – to show that the state must return to awareness of the need to reconstruct the Museum of History of Zaporizhzhian Cossacks. Unfortunately, we have been closed for several years. It is good that with the help of the project “We are the city”, the City Council, which allocated this room, we have such Museum studios. And this exhibition is our first step towards the revival of the future modern museum of the history of the Zaporizhzhian Cossacks.

Exposition “Where are battles, there are heroes. Dedicated to the Ukrainian Cossacks” will work for about two years in the Museum Studios “City beyond the rapids” of the National Reservation “Khortytsya”. Anyone can visit it. 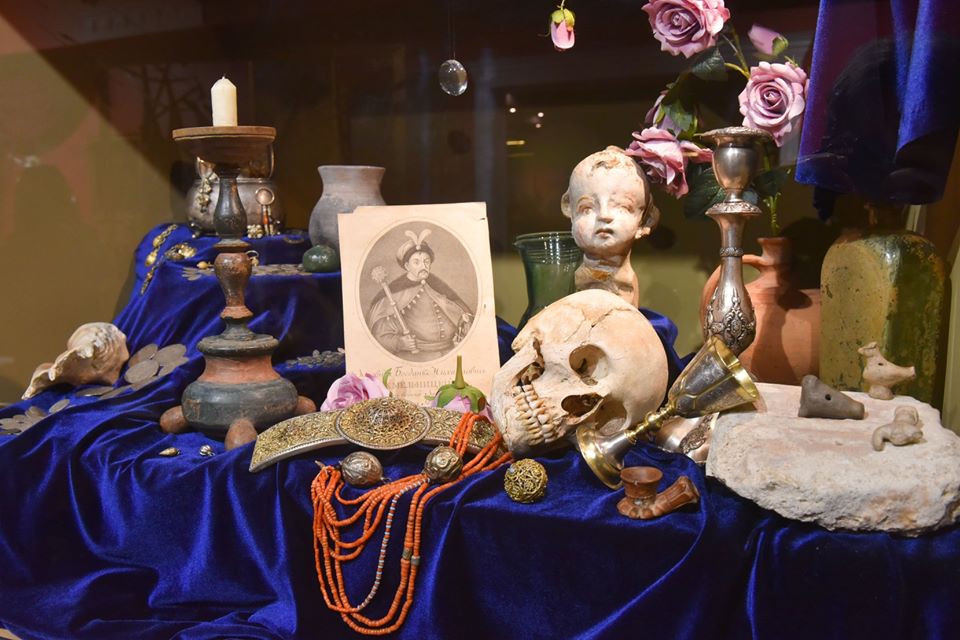