On the Threshold of Great Discoveries: Engineering Competitions Started in Zaporizhzhia

With the support of the competition “We Are the City”, annual competitions for engineering students began in Zaporizhzhia Polytechnic. This is the first stage of the European BEST Engineering Competition, in which 93 teams from 32 European countries participate. It has been held in Zaporizhzhia since 2007. 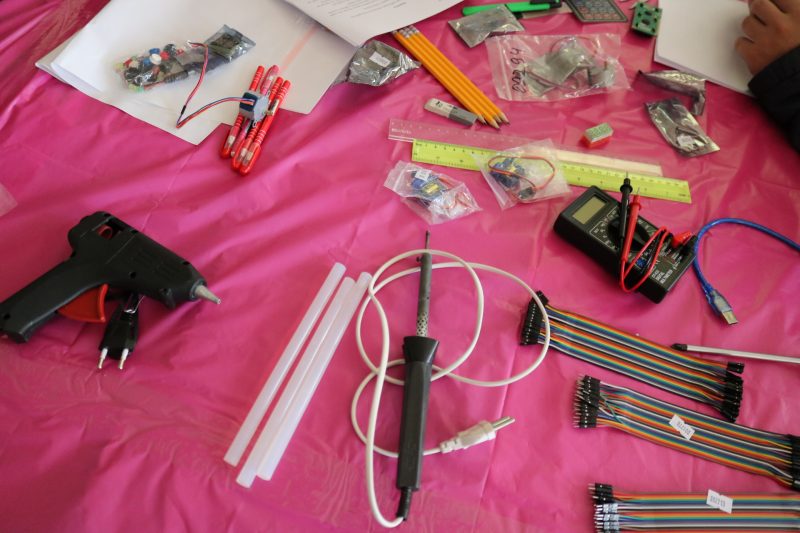 During 3 days, students of Zaporizhzhia Polytechnic (9 teams of 36 people) will fight for victory in the areas of Case-study and Team-design. In the case-study group – new tasks every day. For example, to develop a building concept that can be easily rebuilt if the number of residents changes in it. Team Design teams must build devices resembling to vending machines.

Artyom Havrov, a co-organizer of the competition:

“This year we were able to hold EBEC competitions thanks to the competition “We are the City ”. For the grant, we purchased the necessary inventory and produced promotional materials for the student advertising campaign.”

The organizers will determine on Saturday, whose ideas and developments are the most successful. The winning teams will go to the national stage of the competition, which, incidentally, will be in Zaporizhzhia. And the winners of the All-Ukrainian stage will represent our country in the finals of the European BEST Engineering Competition – in Summer, 2020 in Warsaw.