On October 12, 2015 in the historical and cultural complex “Zaporizhzhya Sich” on Khortytsya island, an exhibition of the military art of the Zaporozhye Cossacks “Cossack camp” was opened. This project is one of the winners of “Zaporizhstal” Works’ contest “We are the city”. A grant of UAH 50 thousand was allocated for its implementation. Now the company regularly supports the tourist pearl of Zaporozhye. 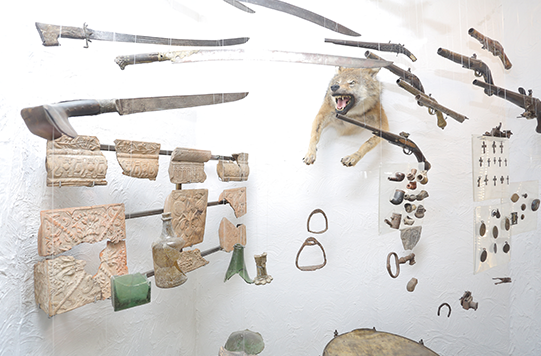 And now, “Zaporizhzhya Sich”, again surprises the guests. Weapons, coins, church clothes and other rarities of the 16th and 18th centuries are shown in the united exposition “Chasy kozatski – Sichi Zaporiz’ki”. It was also possible to implement this project due to the competition of social initiatives of the enterprise. The “Khortytsya” national reserve received for this purpose a grant of UAH100 thousand. 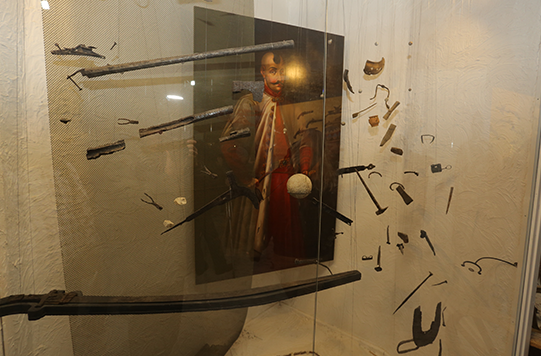 – The project “We are the city” is aimed at helping the citizens of Zaporozhye, who are unindifferent to their land, their history, their city”, – said Aleksey Lebedev, Director for Capital Construction and Investments of “Zaporizhstal” PJSC. – Many thanks to the creators of the exposition. Moreover, the Works, as a socially responsible enterprise, has always supported and will support such undertakings. 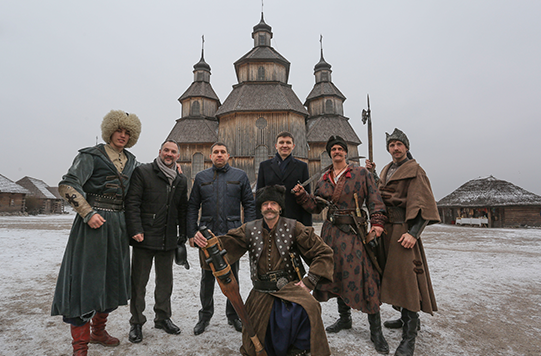 At the exhibition, there are exhibits not only from the Khortitsa reserve. The collections of the Yavornytsky historical museum from Dnipro and the Nikopol Local History Museum are also presented.

– This is a unique project – for the first time it combined the exhibits of almost all Zaporozhye Siches, and those are originals that are associated with the history of the Sich or were found on the sites of the Zaporozhye Sich. Such an exhibition has not yet been done either by us or by our colleagues in Ukraine, and perhaps in the world”, – said Maxim Ostapenko, General Director of the Khortitsa National Reserve. – I want to thank Zaporizhstal Works. 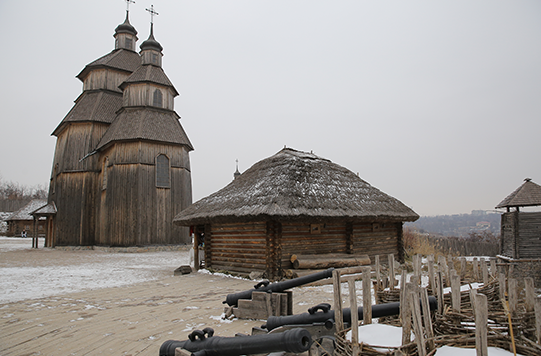 This exhibition is an example of how a public institution can attract sponsors and jointly create wonderful aesthetic projects for Zaporozhye citizens and city visitors.