On 25 December, the TV5 channel broadcast the finale of the Steel Talents show that was held in Zaporizhzhia throughout the year. 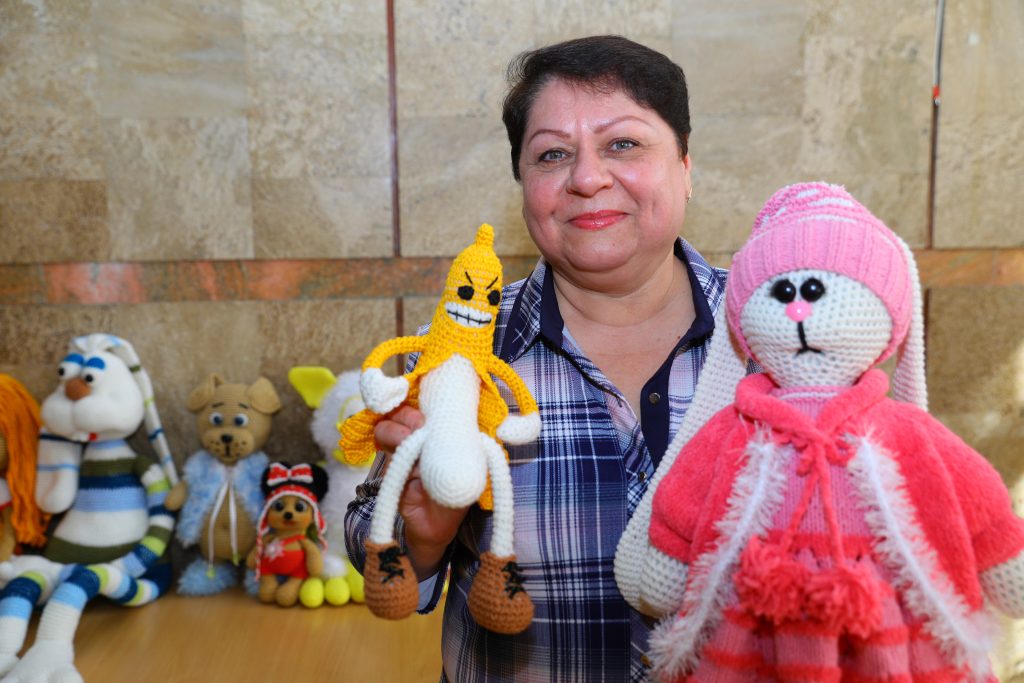 The Steel Talents show was organised on the occasion of the 15th anniversary of Metinvest and became a real gala event.

The employees from Metinvest enterprises in Zaporizhzhia and talented students from Zaporizhzhia universities and colleges could take part in the competition.

“It is a new format of the Talents competition that became popular among both contestants and audience. The competition brought together more than 250 contestants. It marks great success and offers prospects and opportunities to unleash your potential not only in the professional arena. We sought to achieve such a result – provide opportunities to the employees and students in Zaporizhzhia to make to the stage, where they could show themselves and their talent,” said the Head of the HR Department at Zaporizhstal Vladimir Rybachenok. 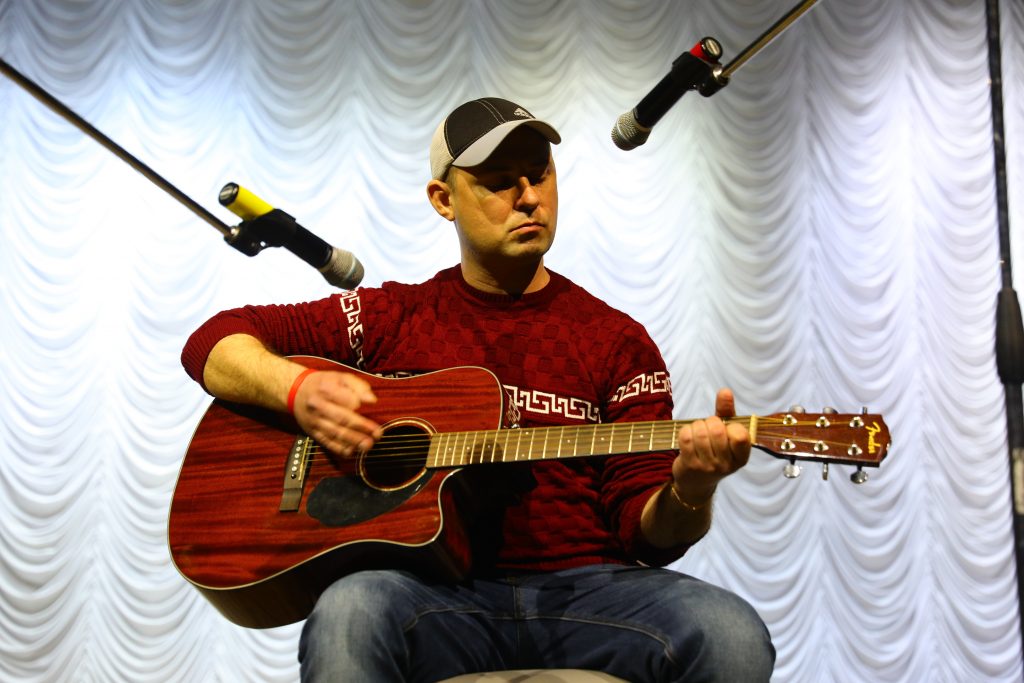 During the year, Zaporizhzhia residents acted not only as audience but also as public judges. In the course of the competition, two semi-finals were conducted, where each resident of the city could vote for up to 10 contestants. Public votes were summed up with the scores from the celebrity judges to select winners. Seven finalists won, namely Tatiana Lutsenko, Nataliya Zaikovskaya, Larisa Burdylo, Yuliya Zhukova, Anton Pokrovskiy, Valeriya Zaika, and Anton Antokhin.

In addition to the unforgettable performances from the winners and the award ceremony for finalists, Ukrainian pop singer TARABAROVA put the audience in a great mood on the TV5 channel.

You can watch performances of the winners and other contestants on the official YouTube channel of the enterprise.

Previous Post
The Project “Ask The Doctor” of The Rinat Akhmetov Foundation: Coronavirus Can Be Defeated
Next Post
Rinat Akhmetov To Children: longstanding tradition of kindness and care