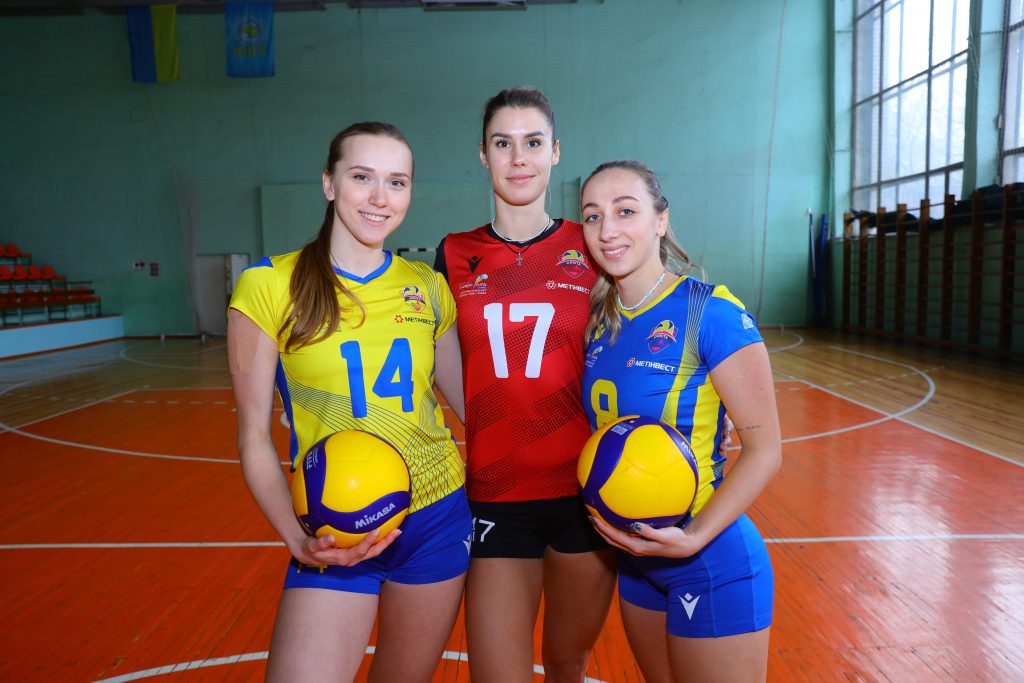 It was possible to try out the new uniform in work at recent matches with rivals from the Lutsk team “Volyn-University” and the team from Rivne “Regina-MEGU”. In contests with these teams, Orbita-ZNU-ZODYUSSH won.

— As you can see, the team played in a new uniform. For the third round, we are performing in a new uniform, which was kindly provided to us by Zaporizhstal plant and Metinvest Group. The girls are very happy, because the uniform is beautiful, modern and comfortable, – said the head coach of the VC “Orbita-ZNU-ZODYUSSH” Gary Egiazarov.

In total, “Orbita” volleyball team received three sets of uniforms – yellow-blue, blue-yellow and red. They change depending on the color of the opponent’s uniform.

— The plant “Zaporizhstal” systematically develops and popularizes sports, both among its employees, and actively supports the sports communities of our city and region. For example, since December we have been actively cooperating with the ZNU volleyball team. Now the girls are training and playing in high-quality uniform, in the purchase of which Zaporizhstal and Metinvest participated. I am sure that such support will give them strength and confidence, as well as our symbols will allow them to succeed in the championship of Ukraine,” said Evgeniy Avdzhi, Purchasing Director of Zaporizhstal PJSC.

Previous Post
“Rinat Akhmetov To Children. Your Superpower.” “Your Superprofession”: Season 2 start
Next Post
PJSC “Zaporozhstal” Collective Bargaining Agreement is voted one of the best in Ukraine