September 15, 2019 large-scale Steel Cup cycling competitions took place in Zaporizhzhia. Live.Love.Events and NGO Zaporizhzhia. Platform for joint actions” organized the event, the general partner of the sports festival was Zaporizhstal PJSC. In total, more than 2,000 people took part in the highway and cross-country race – this is twice as much as last year. 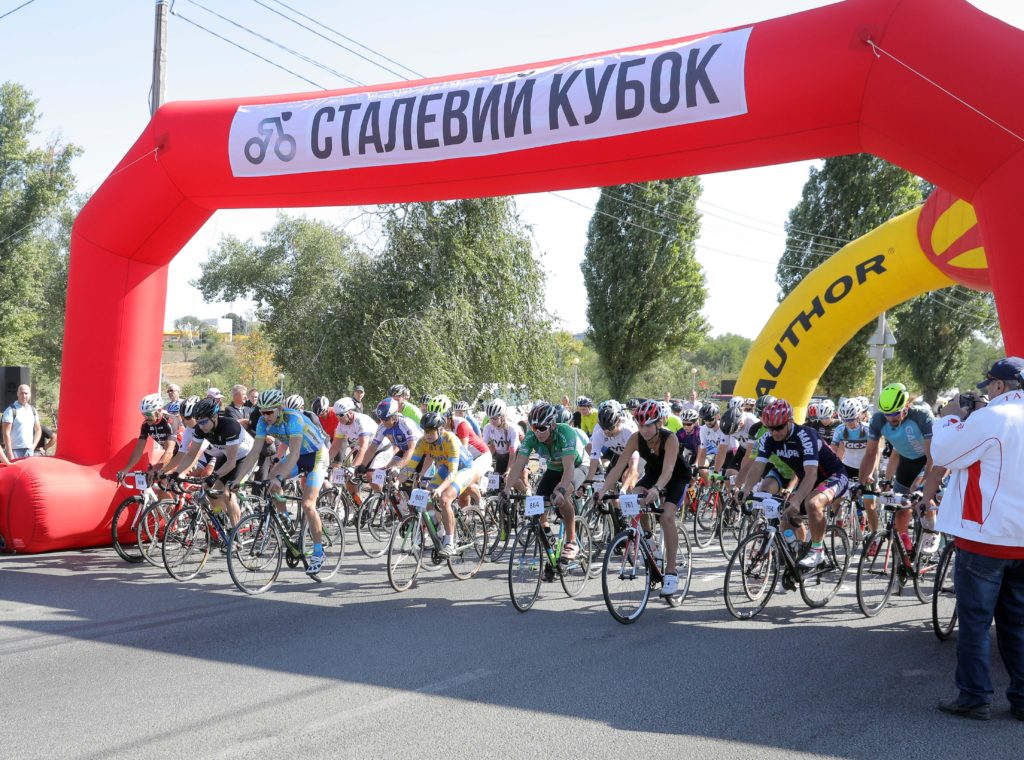 Participants rode a bicycle parade from the Zaporizhzhia City Hall to the Raduga cascade of fountains. Here, athletes and amateurs participated in the country cross “Eliminators” and the “Criterium” road race. For children, children’s rides and short-distance rides worked. According to the results of the competition in the road race among girls, the championship was for Natalia Kurzanova, among men the best was Georgiy Egiazaryan. In cross-country competition, Kristina Strizhak and Pavel Kashuba showed the best results.

All winners received steel cups and cash prizes. Since this season, a large Steel Cup has found its permanent residence in Zaporizhzhia, and will be marked with the names of new winners every year.

As part of the event, the organizers also held a raffle of valuable and memorable prizes, including bicycles and bicycle accessories, as well as a bicycle tandem. 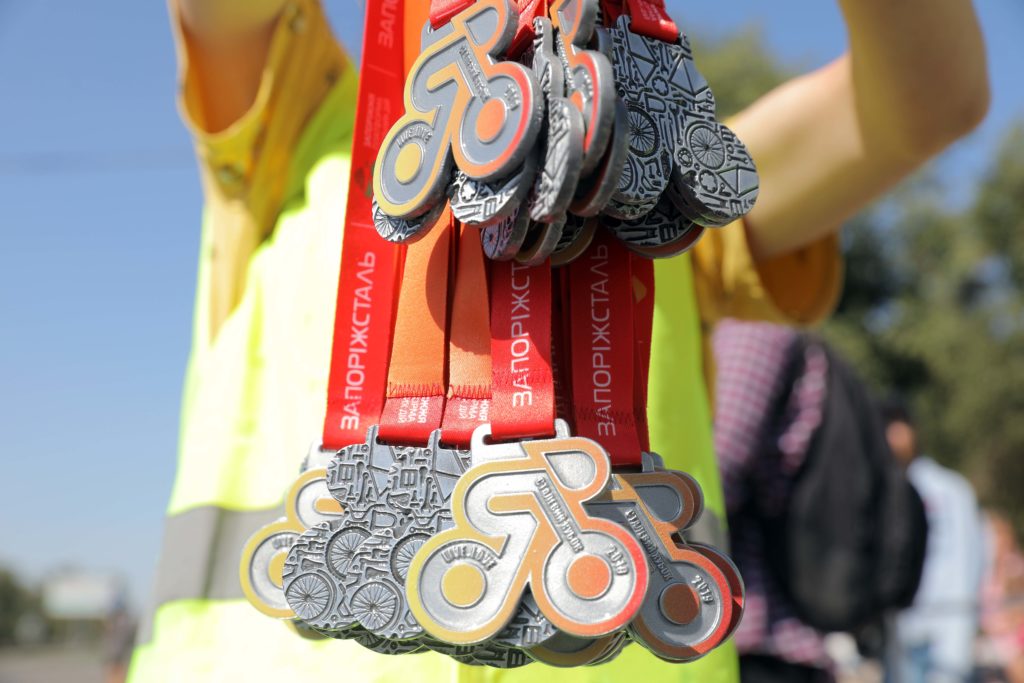 Previous Post Dandelion Jam, Chocolate Cheese and Fruit Bouquets: V All-Ukrainian Festival of Preservation Was Held In Zaporizhzhia City Next Post 0% Alcohol And 100% Music. In the Park “Dubovyi Gai” Was Held a Festival “Rock Against Alcoholism”