The largest mining and metallurgical company Metinvest has become a strategic partner of the national project for the transformation of the island of Khortytsia. On April 23, 2021, a memorandum was signed between the Ministry of Culture and Information Policy of Ukraine, the Zaporizhzhia Regional State Administration and Zaporizhstal Steel Works of Metinvest Group at the Zaporizhzhia Sich historical and cultural complex. The memorandum confirmed the consolidation of efforts of the state and business for the comprehensive restoration of Khortytsia. Metinvest fully financed the development of the concept for the reconstruction of the Museum of the History of the Zaporizhzhia Cossacks and the Mound of Unity on the island. 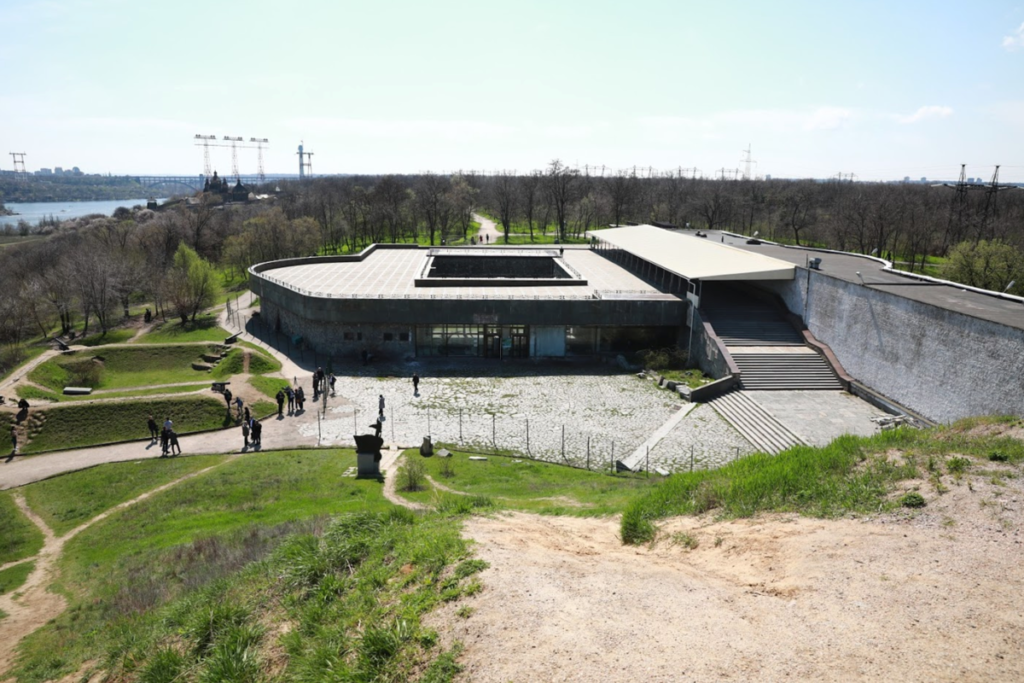 The first step towards a large-scale revival of Zaporizhzhia pearl will be the reconstruction of the Museum of the History of the Zaporizhzhia Cossacks and the Mound of Unity on the island, which is planned to be completed by the 30th anniversary of Ukraine’s independence. The Museum of the History of Zaporizhzhia Cossacks was included in the list of 150 tourist “magnets”, which are planned to be reconstructed in the course of the implementation of the initiative of the President of Ukraine “Big restoration”.

Minister of Culture and Information Policy of Ukraine Aleksandr Tkachenko stressed out:

– Today we are starting a big work on the revival of the island Khortytsia. The project is being implemented under the personal supervision of the President of Ukraine Volodymyr Zelenskyy. Any transformation on the island is possible only with the preservation of the cultural and scientific heritage. It is important for an investor to join us to implement this global project, the international company Metinvest, which has successful experience in implementing projects on a national scale and is ready to become a guide for the transformation of Khortytsia. This is a partner that inspires confidence. Our common task is to do everything efficiently, transparently, in dialogue with the public.

– I have no doubt that this project will become an example of a successful public-private partnership. I am sure that the synergy of the work of the authorities, big business, and public involvement will give a result that we will be proud of. But I think that the key concept here is the responsibility of each of us. That is why we initiated the holding of the discussion platform “Khortytsia: Outstanding History – Great Future” in Zaporizhzhia. It is very important for us to hear all opinions, understand and consider them.

The General Director of Zaporizhstal of Metinvest Group Aleksandr Mironenko:

– The construction of the main tourist magnet of Khortytsia – the historical and cultural complex “Zaporizhzhia Sich” – was once financed and built by “Zaporizhstal”. The new reconstruction project is a new stage in cooperation between business and government. We feel a special connection with the main destination of Zaporizhzhia and strive to make it even more majestic, attractive and comfortable for millions of Ukrainians and city guests.

Let us remind that in 2007 Zaporizhstal fully financed the creation of the historical and cultural complex “Zaporizhzhia Sich” on the island Khortytsia, which recreates the image of the Cossack capital and the atmosphere of the times of the Cossacks and is a single collective image of all the Sich that existed in the old days. Here are collected the most interesting elements of architecture, culture and life of the Zaporizhzhia Cossacks. At the same time, Zaporizhstal also financed the creation of a military cannon, expositions “Cossack Camp”, “Cossack Times – Zaporizhzhia Sich”, the reconstruction of museum studios of the reserve and underwater archaeological expeditions to raise artifacts from the bottom of the River Dnieper for the museum. 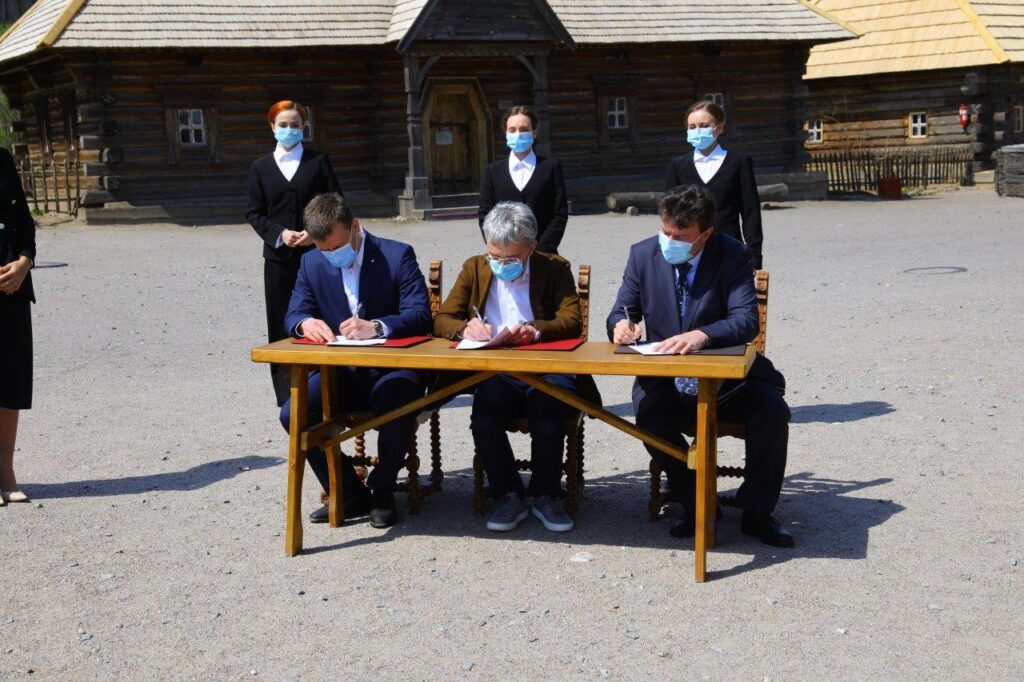 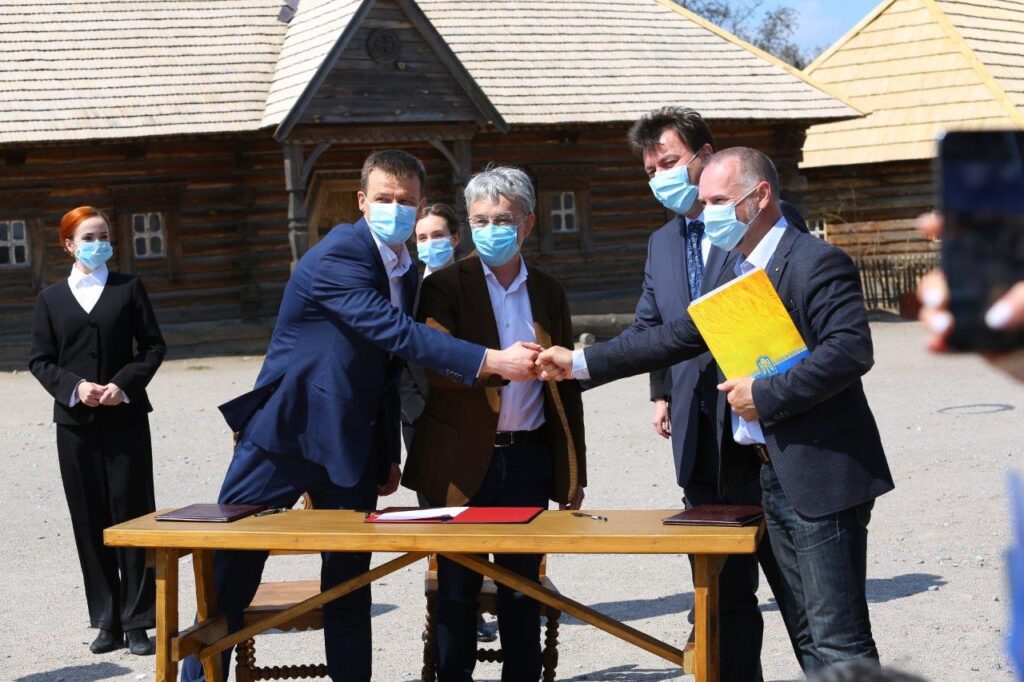