17.11.2014LET’S SAVE THE DNIEPER TOGETHER, NEWS, NEWS OF CSR, VISITS TO THE COMPANYAuthor

On November 15th, 2014, the «Zaporizhstal» Steel Works together with employees of National Nature Reserve «Hortitsa» (city Zaporozhye) has organised ecological quest for senior pupils of 10 schools of city Zaporozhye within limits of realisation of the 2nd stage of public ecological initiative «Save the Dnieper together!». 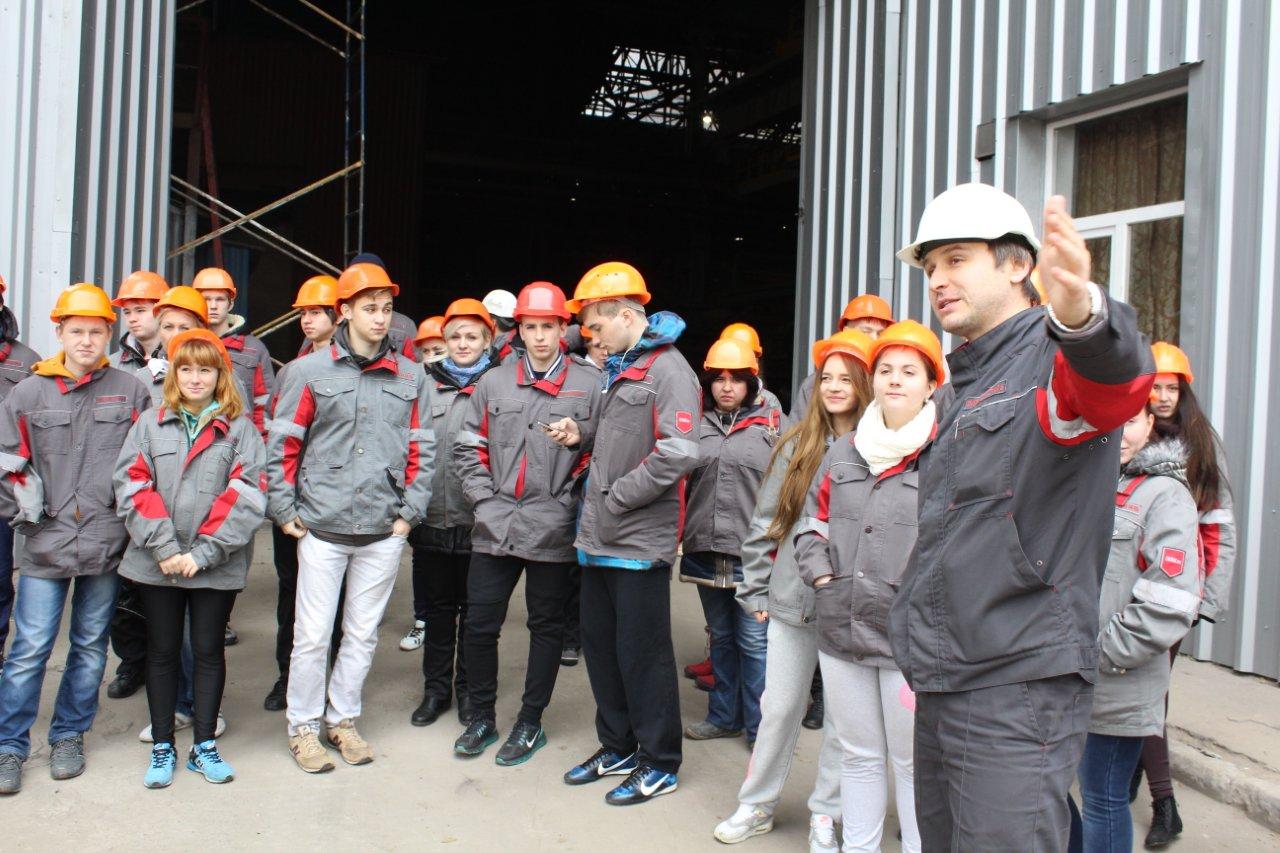 The excursion through the “Zaporizhstal” Steel Works was organized for schoolchildren within the limits of action. During the excursion Inna Holina the Head of environmental protection department has told to children about the widespread projects of modernization, which are realised by the Steel Works for the purpose of reduction of technogenic loading on the city. One of such objects is new modern line of hydrochloric acid pickling CPL-4 in Cold Rolling Shop № 1, which will allow to eliminate completely disposal of process waters into the river Dnieper and to reduce emissions of sulphuric acid fumes into atmosphere on 83 %. 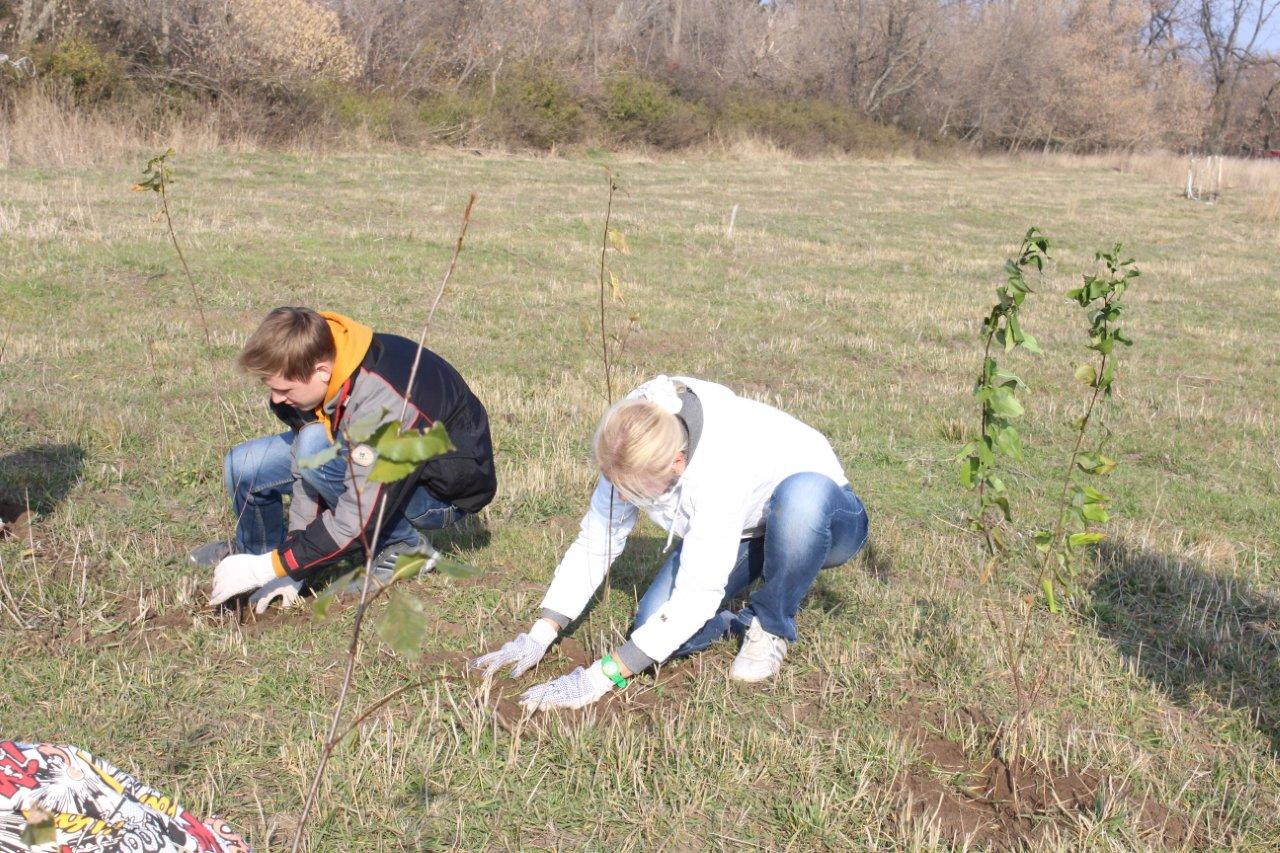 This year the first stage of ecological initiative «Save the Dnieper together!» has taken place several days earlier, at that time when «Zaporizhstal» Steel Works together with Zaporozhye regional organisation «The Society of fishers and hunters of Ukraine» (UООR), made widespread stocking of the river Dnieper with fish – over 33 thousand species, around 6 tons of white silver carps have been released into the river. 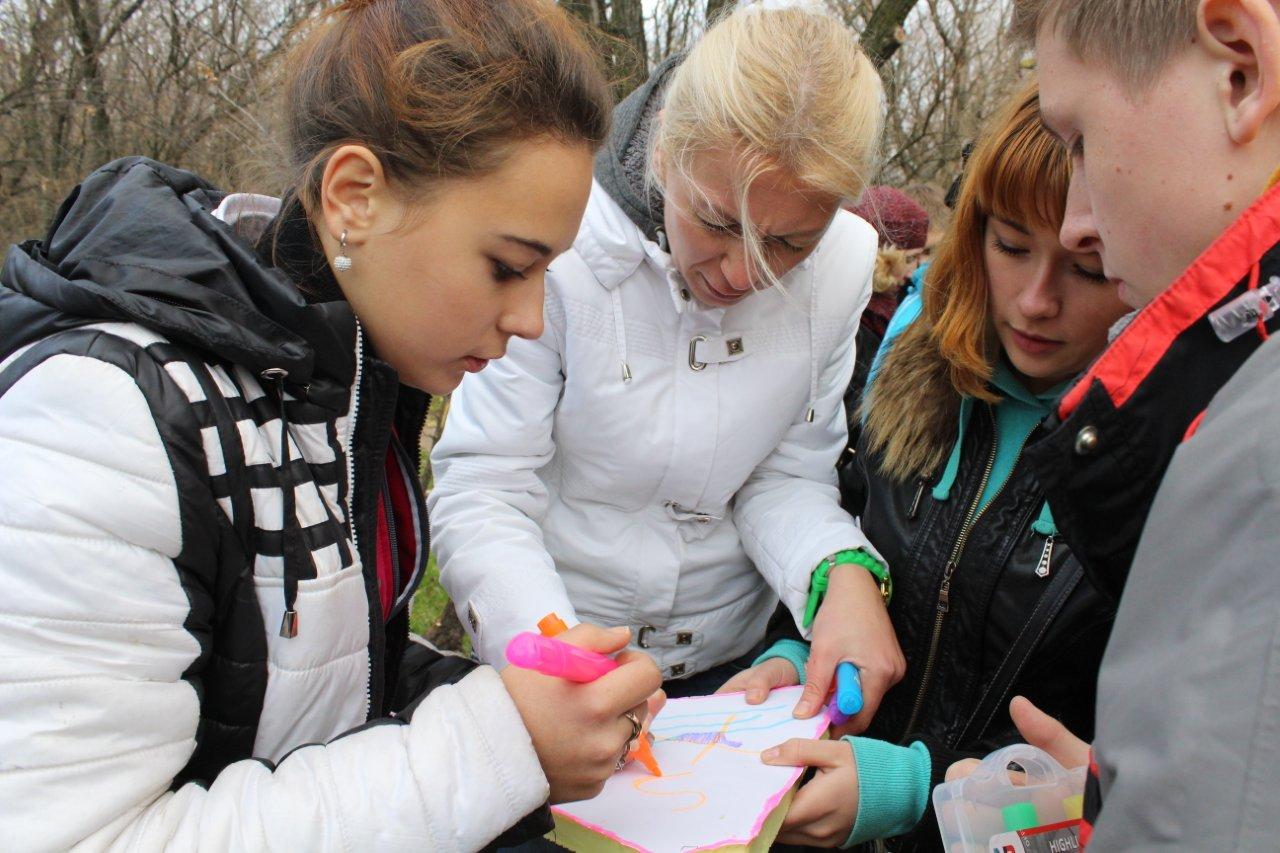 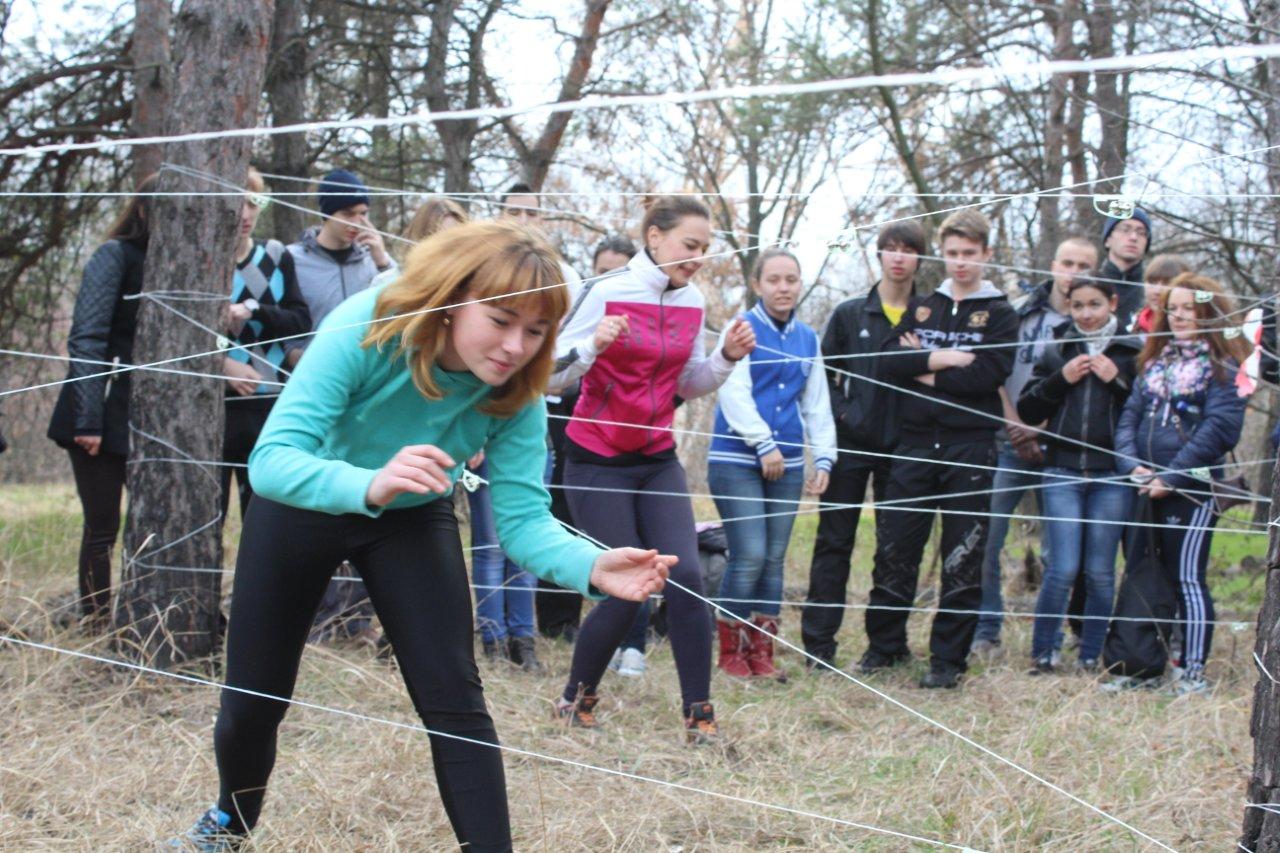 «The current ecological action is not an exceptional, we carry out various events in educational institutions on a constant basis, which are connected with ecological education. We acquaint children with our enterprise and production processes, we tell about environmental protection technologies and projects of modernisation aimed on improvement of ecology that arouse a great interest in children», – has pointed out Inna Holina the Head of environmental protection department. 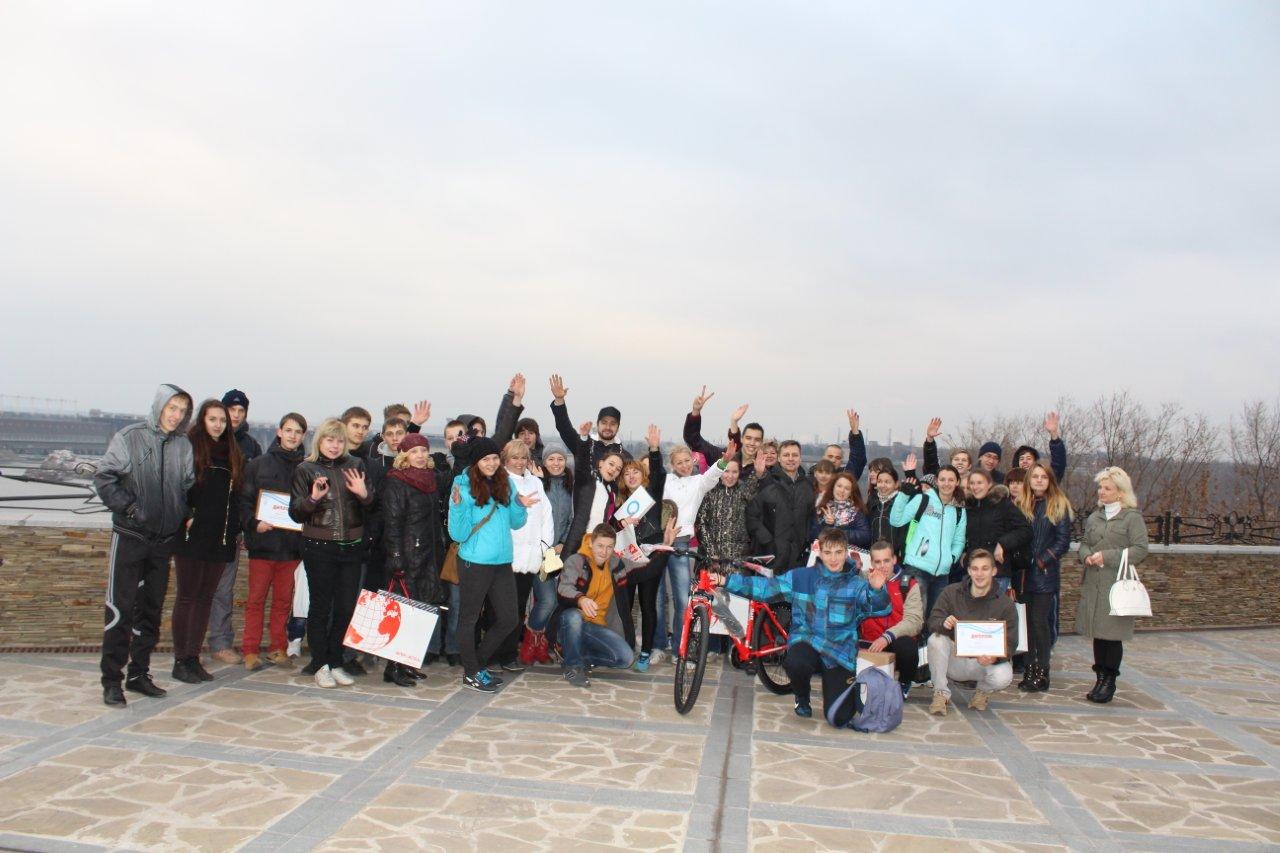 Previous Post “ZAPORIZHSTAL” STEEL WORKS AWARDED THE EMPLOYEES ON THE OCCASION OF STEEL WORK’S ANNIVERSARY Next Post «ZAPORIZHSTAL» IRON & STEEL WORKS HAS SHUT DOWN THE SINTER MACHINE NO.2 IN ORDER TO CONNECT IT WITH THE NEW HIGH-PERFORMANCE GAS CLEANING SYSTEM