The Works allocated 565 thousand UAH for renovation of the military hospital. The means of the enterprise were used for installation of 77 metal-plastic windows, 42 new doors, as well as for the purchase of the lamps for department of surgery. 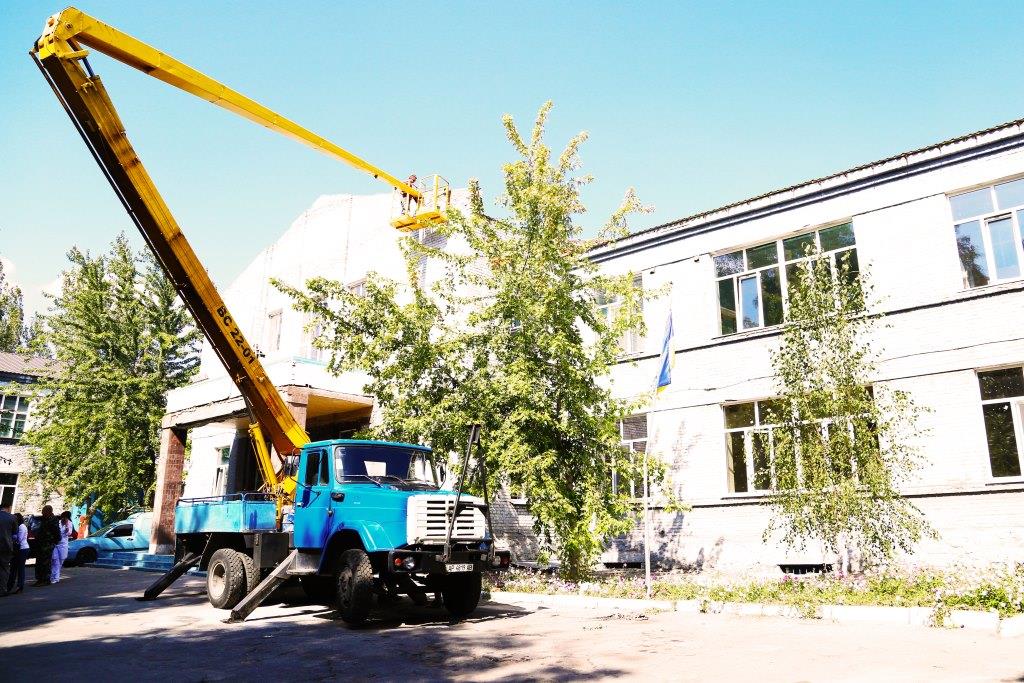 – I would like to say special thanks for the prompt and substantial assistance in renovating the hospital to the managers of “Zaporizhstal” Works and personally to the General Director Rostyslav Igorevych Shurma, – says Valeriy Bezlepkin, Director of the Housing and Utilities Department of Zaporizhzhya city council. – If it were not for the General Director of “Zaporizhstal” Rostyslav Shurma, all the work in regard to the hospital would have been stopped. It is due to him that it continued.

According to the lieutenant colonel of the medical service Olga Chop, head physician of the medical institution, there will be surgery, therapeutic, dermatovenerologic departments, and infectious disease ward, in which 100 servicemen will be able to undergo treatment at once. 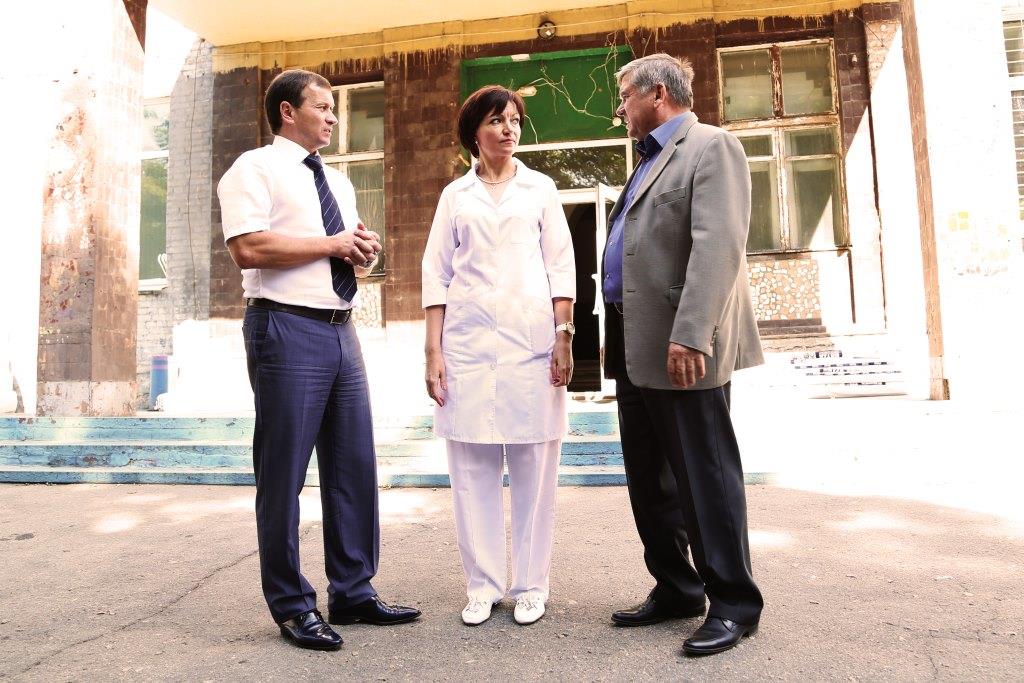 – The General Director of “Zaporizhstal” Rostyslav Igorevych Shurma made the right decision, he took a step towards the hospital and the city authorities, – points out the chairman of the trade union committee of the Works Leonid Anisimov. – He never announces such things loud and clear. But once the decision is made, it will be done.