Ukrainian rescue squad consisting of 100 persons was promptly collected from 10 regions of the country in less than 24 hours. The Ukrainian government supported by Mr. Rinat Akhmetov’s “Metinvest Group” sent a special-purpose air plane to Greece, to fight with forest wildfires which overtook the country.

According to the reporter of Ukrainian Independent Information Agency of News, an aircraft with fire men of State Emergency Service of Ukraine departed from Zhuliany Airport in Kyiv on Friday, August 6.

He reported that Ukrainian rescue crew consisting of 100 persons had been promptly collected from 10 regions of the country in less than 24 hours.

“The preparation was started yesterday, and today, based on the decision of the Government, the rescue squad of State Emergency Service of Ukraine consisting of 100 people is to be sent to Greece to immediately start executing their tasks. The staff is provided with everything necessary”, he pointed out. 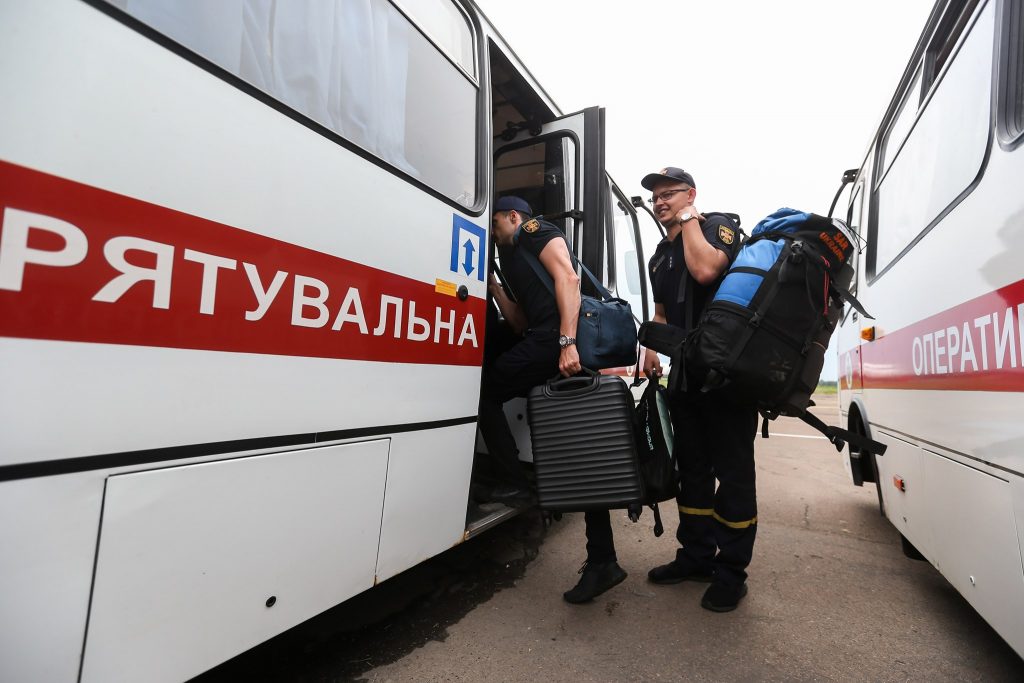 He also added that at that point it was impossible to say with confidence how long the operation would last and if necessary Ukraine was ready to send more rescuers to Greece.

“It is very difficult to say (how long the operation will last, Ukrainian Independent Information Agency of News). Preliminary, it is going to take 10-15 days. The decision will be made as the situation may demand”, head of State Emergency Service of Ukraine said and added that the cost of the operation was also difficult to determine then.

The flight became possible thanks to Ukrainian industrial company, “Metinvest”, which promptly engaged in the process and paid for the turn-round flight.

It is not for the first time when the company shows initiative in such important public issues. “Metinvest” funded the departure of an aircraft with humanitarian aid from China in order to help Ukraine in its standing against the spread of COVID-19.

As the Ukrainian Independent Information Agency of News reported, forest wildfires keep raging in Greece threatening the historical and cultural heritage of the country.

Metinvest Group is a vertically integrated group of steel and mining companies which is the largest iron ore and steel producer in Ukraine and one of the largest ones in the CIS.

The major shareholders of Metinvest are SCM Group of Rinat Akhmetov (71.25%) and Smart Holding Group of Vadim Novinsky (23.76%).