Zaporizhstal Commemorates the Best Workers on the Day of the Works

On November 15, 2019, on the eve of the 86th anniversary of its founding, Zaporizhstal held a solemn meeting of the team with the awarding of the best workers. For those who are on a shift on this holiday, congratulations were organized at working meetings. 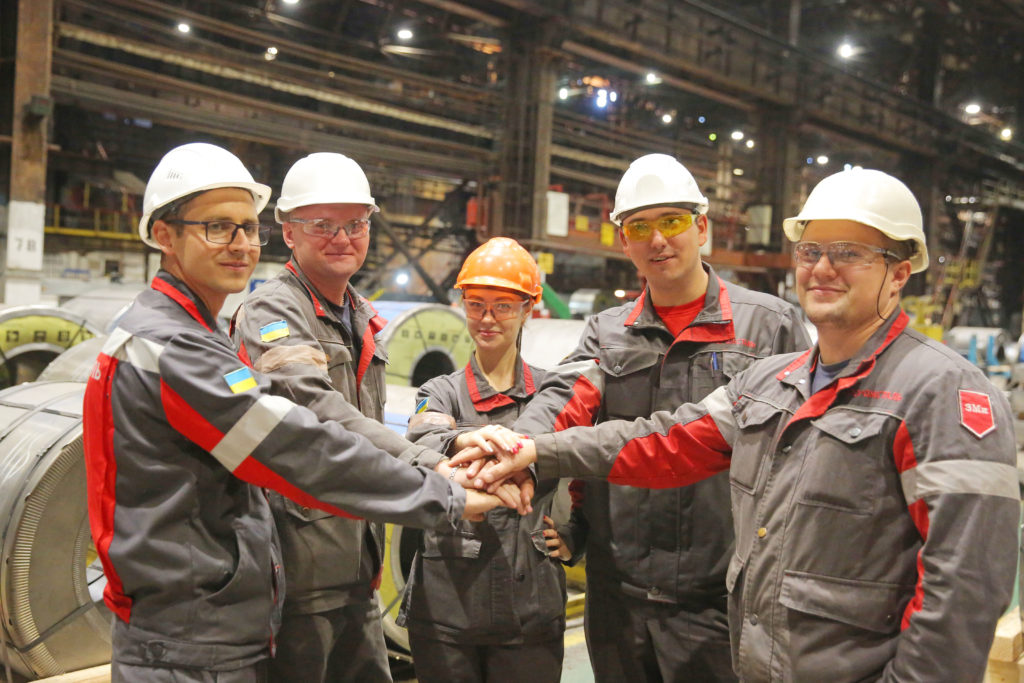 51 Zaporizhstal workers were awarded with honorary certificates by Zaporizhstal and Metinvest companies, the Zaporizhzhya regional state administration, the regional council and the city executive committee, the Central Committee of the trade union of metallurgists and miners of Ukraine and the trade union organization of the Works; they received honorary marks of distinction “For valorous work”. The premium fund amounted to UAH222 thousand. 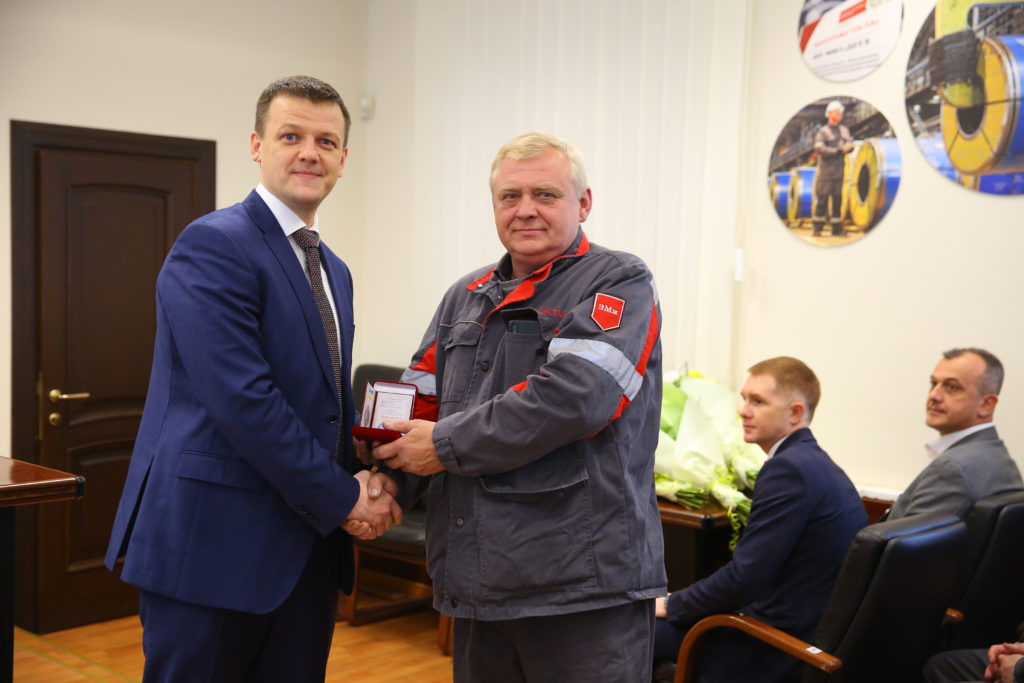 The teams of the agglomeration, blast furnace, drop hammer, gas rescue workshops and TPP were awarded the Metinvest Certificate of Honor and certificates for improving the everyday routine of their departments for a total of 100 thousand hryvnias. 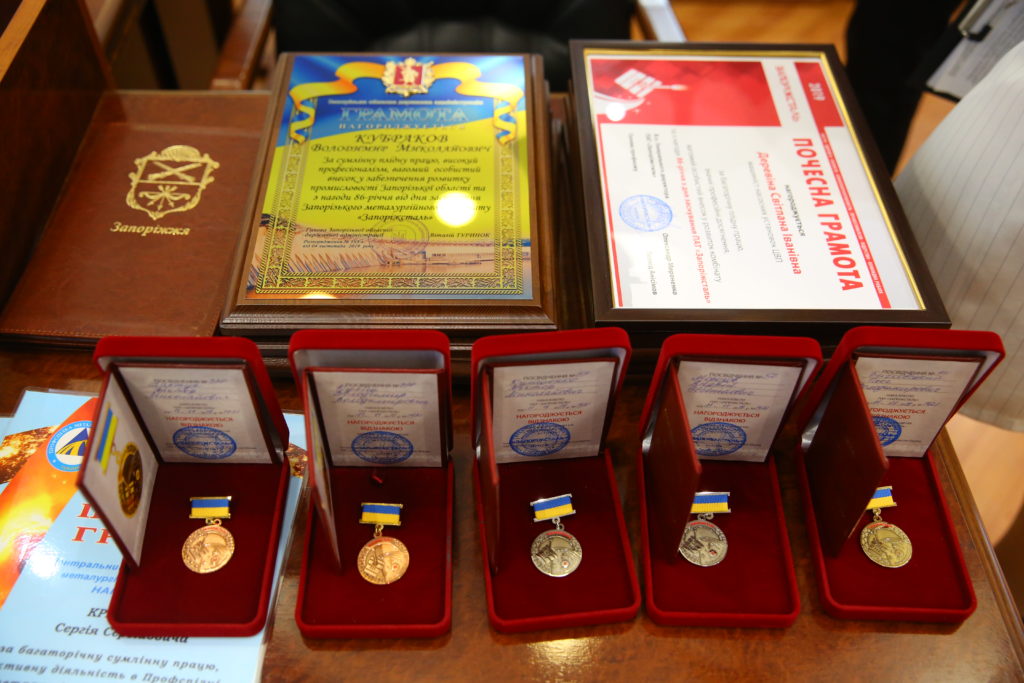 Traditionally, on the occasion of its anniversary, the Works will hold a family sports festival “Dad, Mom, me is Zaporizhstal’s family”, and a football tournament between Zaporizhzhia industrial enterprises. By the Works’ birthday, payments to the Works’ veterans totaled more than 247 thousand hryvnias.

Previous Post
On the Threshold of Great Discoveries: Engineering Competitions Started in Zaporizhzhia
Next Post
Fun competitions for sports families of “Zaporizhstal”