On October 1, 2020, Vitaliy Bogovin, the chairman of the Zaporizhzhia Regional State Administration, paid a working visit to Zaporizhstal. The General Director of the Works, Alexander Mironenko, provided insight  for the head of the region into detail with projects for the ecological modernization of the Works, investments in which amounted to UAH 15 billion of the company’s own funds. 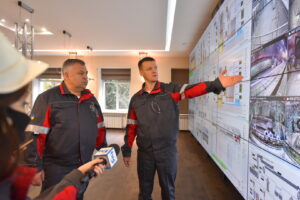 During the visit, the chairman of the Zaporizhzhia Regional State Administration Vitaliy Bogovin visited the central dispatching office of the enterprise, the sinter plant and the construction site for additional aspiration of the tail sections of sinter machines.

“Since 2012, we have modernized the gas cleaning systems of all sintering machines and achieved a 70% reduction in dust emissions from the sinter plant. Taking into account the best world practices at Zaporizhstal, the air is cleaned from dust – up to 30 mg/m3, each sinter machine is equipped with emission control sensors, which online show the efficiency of the gas cleaning equipment,” – Alexander Mironenko informed the head of the region.

Following the results of the working visit, the chairman of the ZRSA Vitaly Bogovin noted:

“The public requires the authorities to react and take real measures to help solving environmental problems. We cannot ignore those demands. The Zaporizhzhia industrial site is not just Zaporizhstal, but many other enterprises. But you are one of the largest enterprises in the region and at the same time have the largest environmental modernization program. We expect a plan of specific measures from Zaporizhstal to reduce the load on the atmospheric air – clear, consistent steps with clear and realistic deadlines for implementation. We will include them in the memorandum between the authorities and Zaporizhzhia enterprises and we will monitor their implementation.” 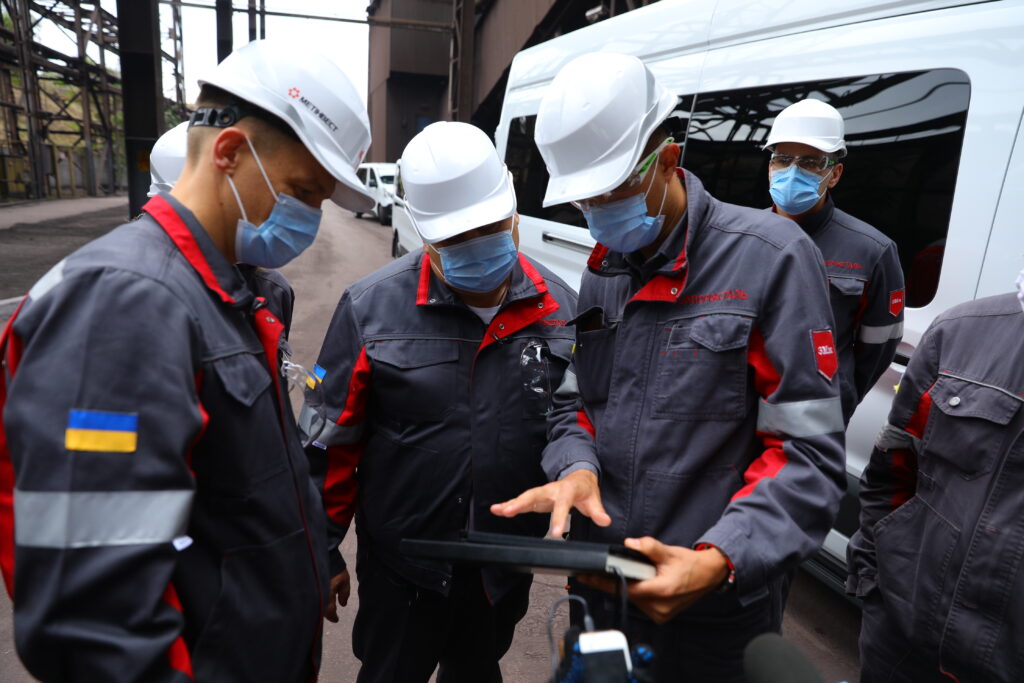 As a result, an agreement was reached to sign a Memorandum of the Zaporizhzhia Regional State Administration with PJSC Zaporizhstal, under which the Works will undertake additional obligations to reduce its industrial emissions into the atmosphere.

In total, since 2012, Zaporizhstal has allocated more than UAH 15 billion for the environmental modernization of the enterprise. In addition to equipping the sinter plant with new aspiration units, blast furnaces No. 2, 3, 4 were reconstructed. A modern hydrochloric acid pickling line was built, which made it possible to completely stop the discharge of sulfuric acid vapors from the cold rolling shop No. 1 into the Dnieper and into the atmosphere. 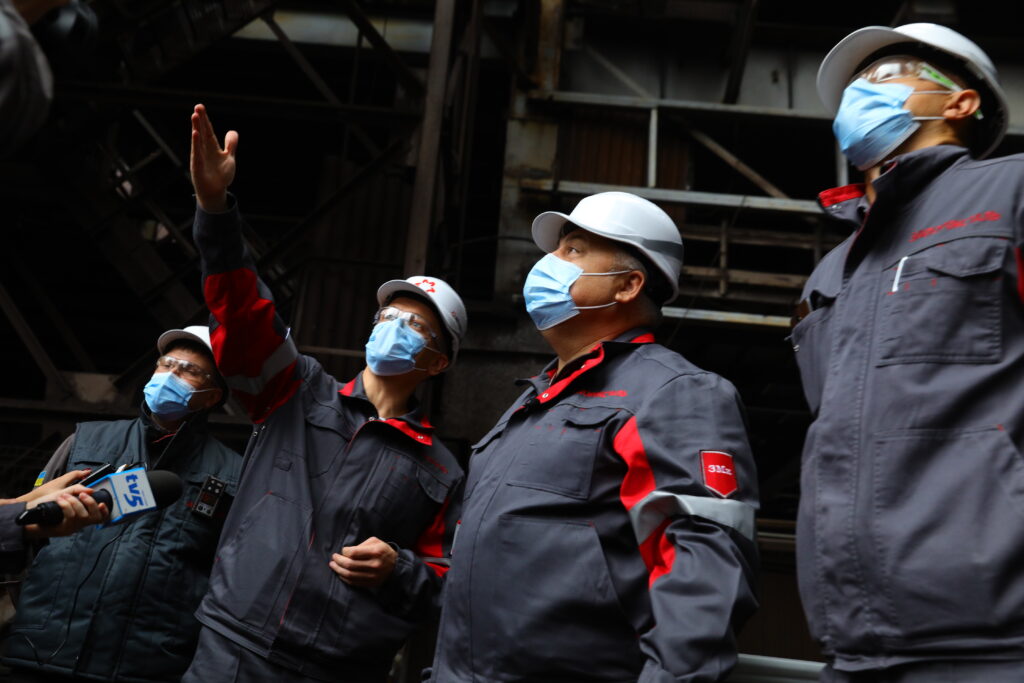 Previous Post Aleksandr Mironenko, General Director of “Zaporizhstal”: We intend to develop, increase efficiency, invest in modernization and retain the workforce. Next Post Rinat Akhmetov Foundation will hold an online conference for doctors involved in the fight against coronavirus