“Zaporizhstal” Steel Works was awarded with “ECOtransformation” award in the nomination “For the consistency of ecological modernization according to the principles of sustainable development”. The integrated approach of the enterprise to the greening of production made it possible to implement the largest cases of industrial transformation, which were noted as the best in the industry. 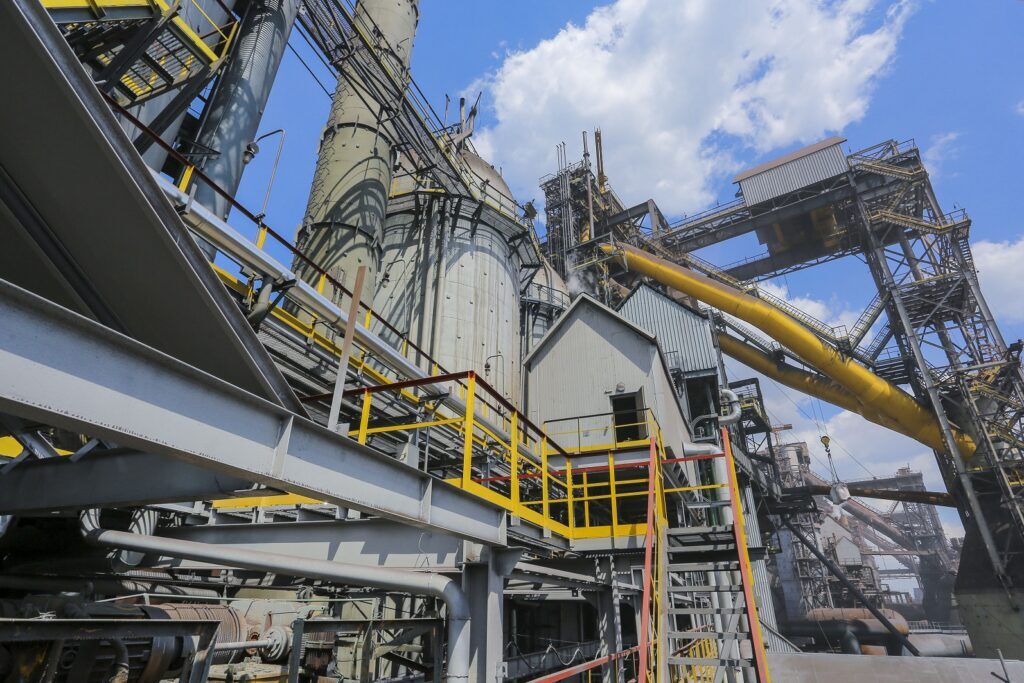 The Steel Works has implemented multidirectional environmental modernization projects to improve air quality (modernization and construction of new aspiration systems in Sinter plant and Blast-Furnace Shop), reduce the load on the water basin (construction of a new pickling line with an installation for the regeneration of pickling solutions) and soil (installation of complexes for the processing of metallurgical wastes). In general, since 2012, “Zaporizhstal” has spent more than UAH 15 billion on greening production.

One of the additional obligations that “Zaporizhstal” Steel Works of Metinvest Group assumed to reduce the load from its own production on the environment was the construction of aspiration systems at the tail units of the Sinter plant. The enterprise investment in the project is about UAH 235 million. It should be noted that the international vertically integrated mining and metallurgical group of companies “Metinvest” has invested about UAH 8 billion in environmental projects over the past three years, while capital investments in January-September of this year amounted to UAH 3.9 billion.