In the day of its 85th anniversary, on 16 November 2018 Zaporizhstal Works got the confirmation of established records registered at Ukraine’s Records National Project. These are blast furnace No 3 construction and public ecologic initiative “Save Dnepr Together!” 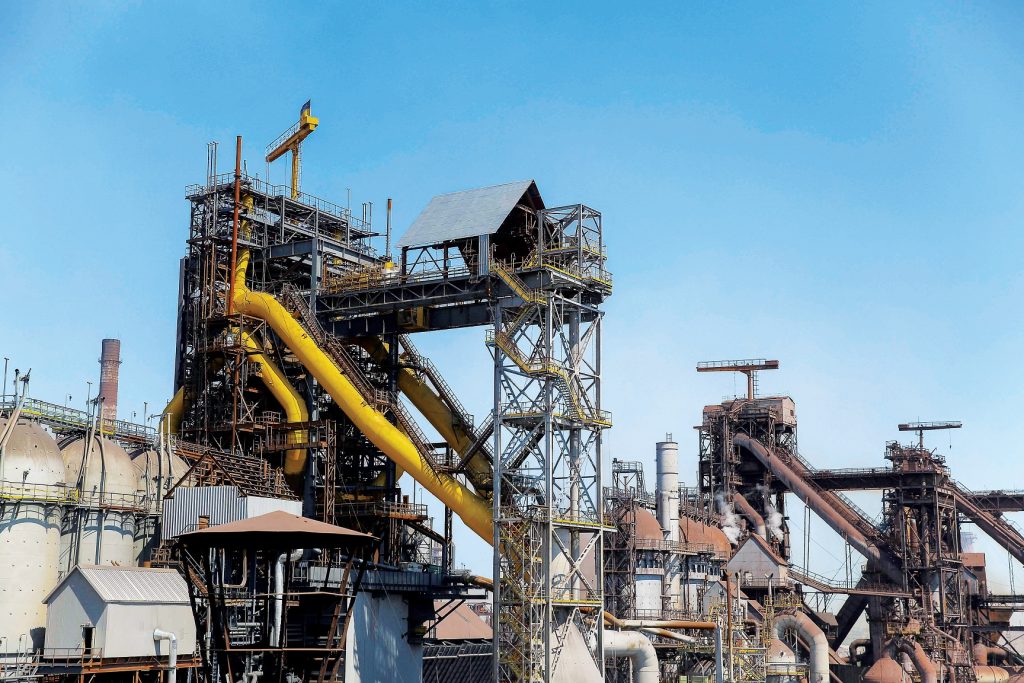 With new owner Metinvest Group coming to Zaporizhstal in 2012 the works took the course for active development and production process reconstruction. Large-scale enterprise ecological modernization has been carried out, the part of which Blast furnace No3 became. The reconstruction has been fulfilled in record-breaking time for national industry – 8 months, as ordinary such project realization takes one and half years. Altogether, for ecological projects 9 billion grivnas of private means have been spent. 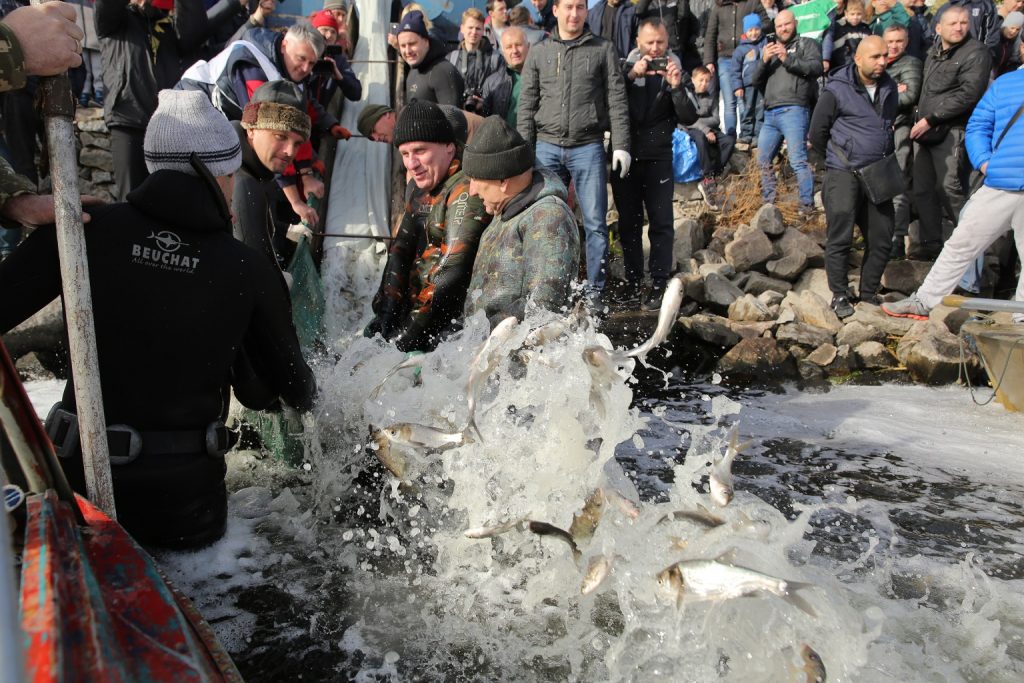 Second national record is a realization of ecologic campaign “Save Dnepr Together!” For the period since 2012 into the river 160 thousand fish units have been planted, 124 tons of garbage collected, 715 trees planted. And this autumn dedicating to the works anniversary enterprise workers planted another 85 maple trees on Khortitsa Island.