On the 17th of December 2021 there was the inauguration of a unique “New Year town” with a St. Nicho-las residence at the Kozatskoe Kolo square, refurbished as a part of the island Hortitsa reconstruction. The festive location was created by the regional and municipal authority with the support of “Za-porizhstal” Works which belongs to Metinvest Group. 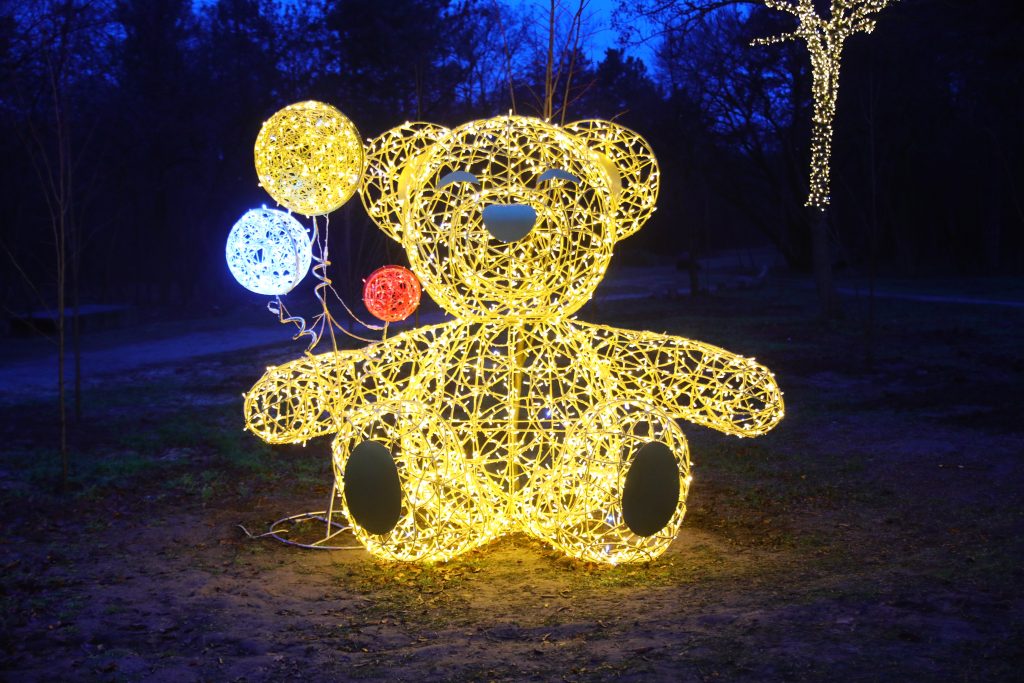 The centre of the festive location became the residence of St. Nicholas with the main hero of the holiday and a 10-metre Christmas tree decorated in a futuristic style. The “New Year town” has a stage for creative groups per-formances from the city and the region, as well as thematic photo areas and light installations. 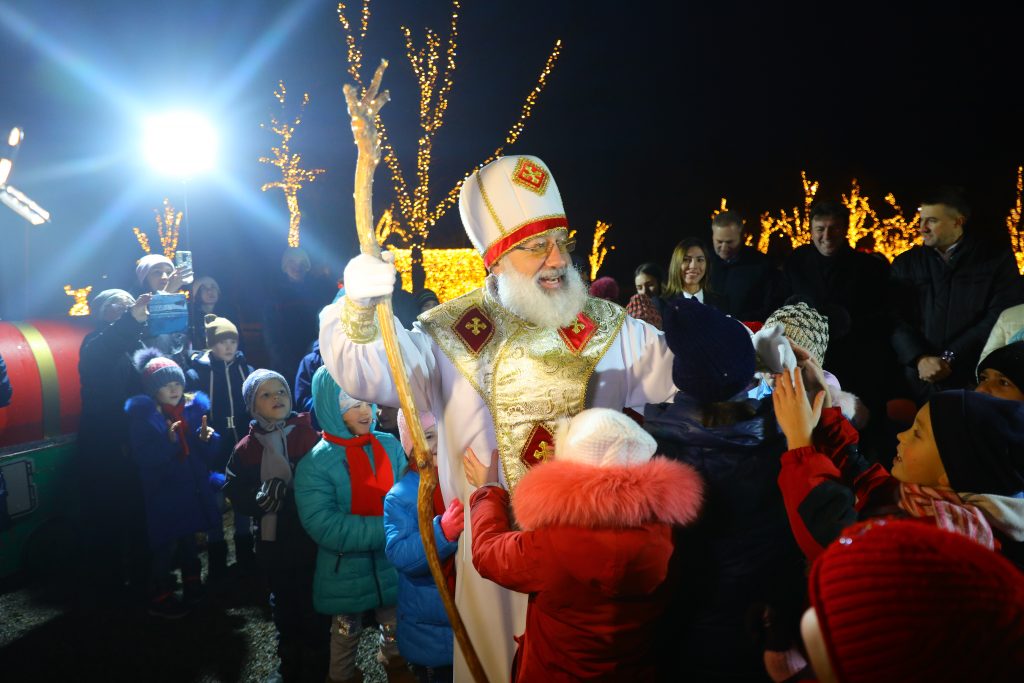 “We helped to create a fairy-tale town in the very heart of the magical renewed Hortitsa, which is equally interest-ing and beautiful at any time of the year. This is the essence of the island’s rebirth concept, which is being imple-mented before our eyes with the support of Metinvest: to discover the well-known, but hitherto unseen Hortitsa to Zaporizhzhya citizens and visitors,” noted Alexander Mironenko, the General Director of “Zaporizhstal”.

The festive location will be working daily from 12:00 to 18:00 until the 16th of January 2022 inclusive. Artistic groups will make performances, cartoons and plays will be shown during holidays and weekends at the main stage of the “town”. 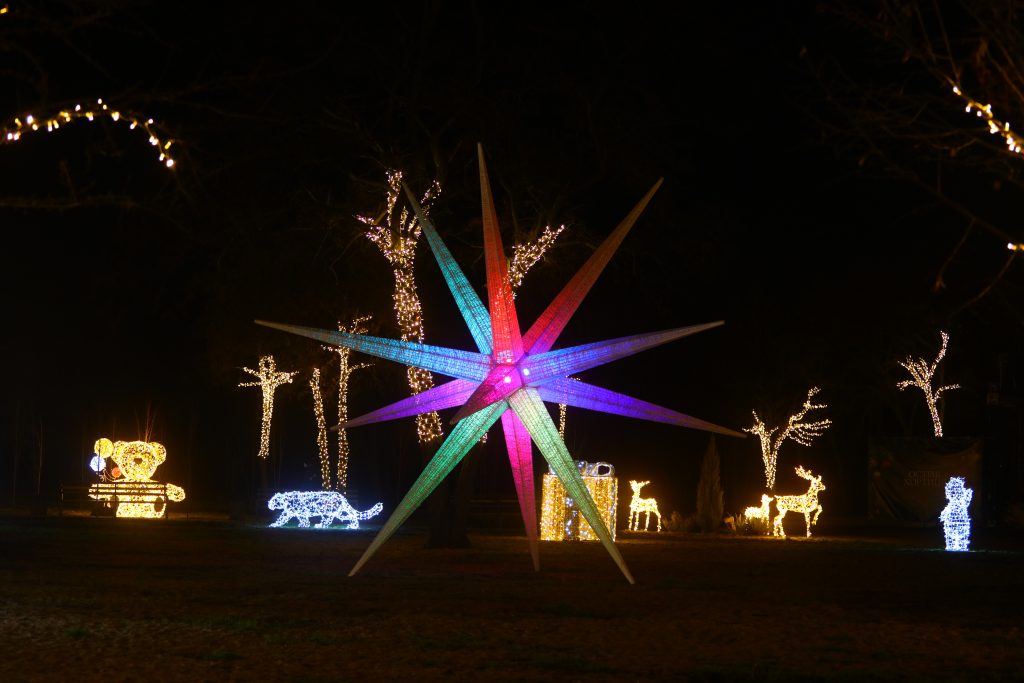 As a reminder, the Hortitsa rebirth project is being implemented as part of a public-private partnership. Metinvest Group, a project partner, has been involved in the project from the very beginning and provides support for the initiative from its inception up to the development of the concept, according to which the work is being carried out on the island. As part of the concept, for the first time the national reserve has created its own identity for the is-land. An object d’art has been arranged at the Mound of Unity – a 7-metre-high metal ring with a court-like coating – the “Circle of Unity”, which became a gem of the renovated observation area. The refurbished facilities are equipped with inclusive ramps and handrails for people with low mobility. “Zaporizhstal” also held a competition among the students of Zaporizhzhia National University – “Hortitsa – making dreams come true”, based on which results three project-winners have been implemented in relation to the island ecological transformation. With the support of Metinvest and “Zaporizhstal” a unique laser-projection show was presented on Hortitsa, which in-volves the sound and visual design of historical images and their subsequent projection onto the slopes of the Unity Hill and the sky above the island. Radio play concerning the Ukrainian identity “The Way” and a convenient navigation along the island have been created within the scope of the project at Hortitsa