In Zaporozhye, a Large-Scale Environmental Action “Let’s Save the Dnieper Together!” Took Place

The action of “Let’s Save the Dnieper Together!” was initiated by the Green Center Metinvest Zaporizhzhia, a public association supported by Metinvest Zaporizhzhia enterprises together with the Khortitsa National Reserve, the Zaporizhzhia Regional Organization of the Society of Fishers and Hunters and the Federation of Spearfishing, Diving and Fisheries. Over 1000 Zaporizhzhia citizens took part in the volunteer cleanup. 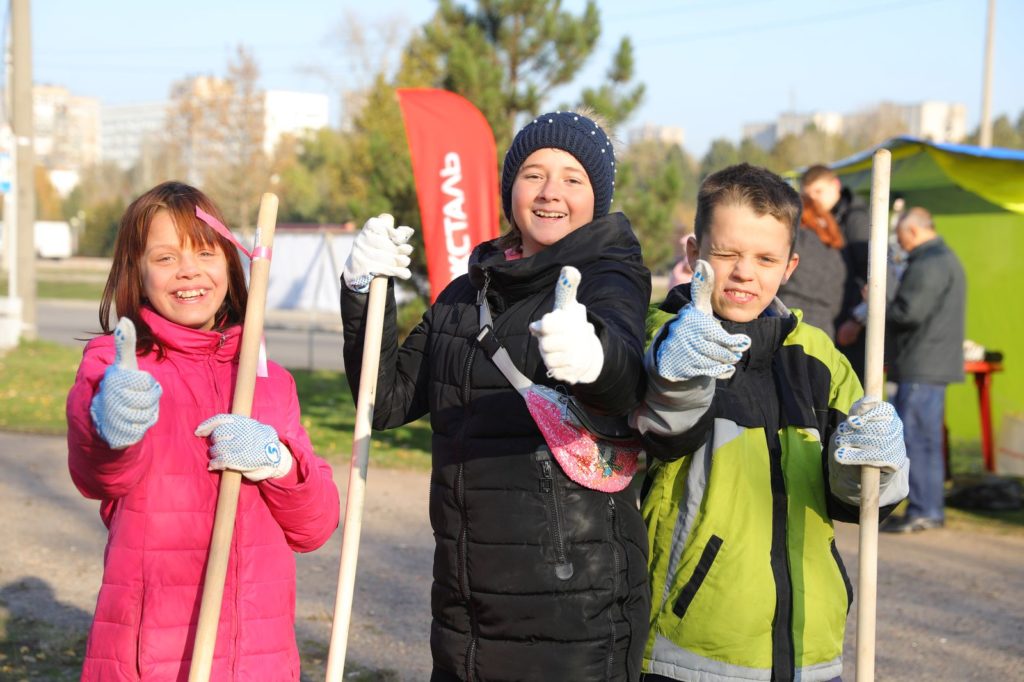 During the environmental campaign, they carried out cleaning of the Embankment of the highway – on a stretch of about 5 km. A large-scale subbotnik (volunteer cleanup) took place in the Kommunarovsky district of Zaporizhzhia: together with the townspeople, workers of the Zaporizhzhia enterprises of Metinvest – Zaporizhstal, Zaporizhogneupora, Zaporizhkoks and Zaporizhzhia Foundry and Mechanical Plant – cleaned the green area near the “Lokomotivets” children’s camp.

According to the results of the cleanup, 27 tons of garbage, dead wood and foliage were collected. Divers of the regional federation of spearfishing, diving and fishing cleaned the bottom of the Dnieper from debris. A large-scale stocking of the Dnieper took place – over 27 thousand individuals of silver carp and grass carp, natural ameliorators of the river bottom were released into the river. 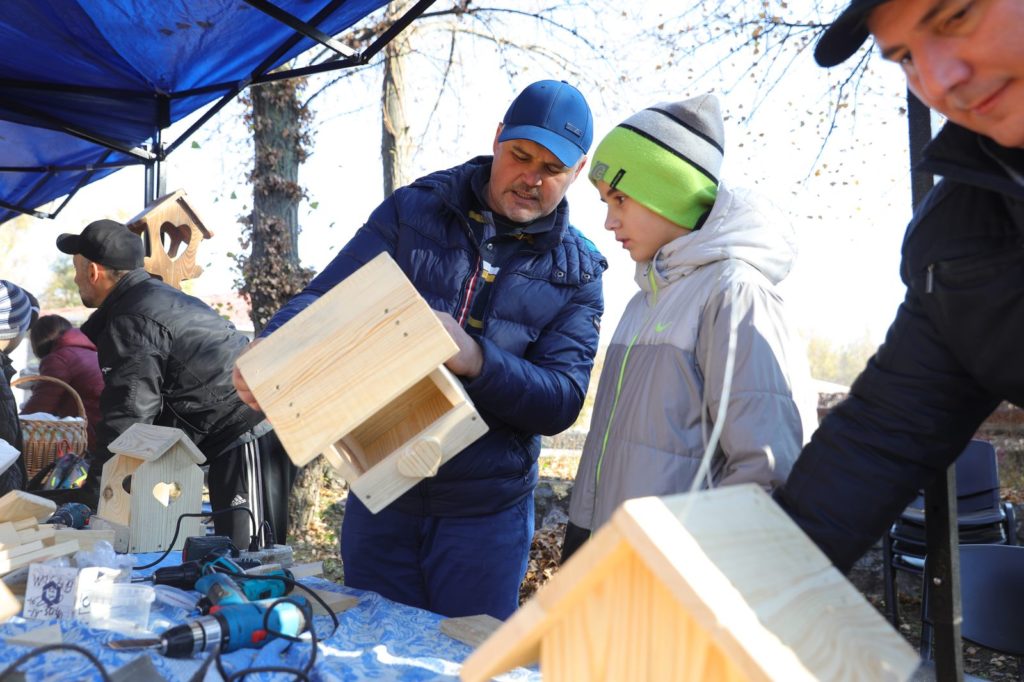 At Khortitsa Island, the public organization “Green Center Metinvest Zaporizhzhia” together with the Khortitsa National Reserve conducted an ecological quest for 60 children from 16 schools of Zaporizhzhia.

Children learned to navigate the terrain, studied the flora and fauna of the island, took part in planting more than a hundred trees in the “Khortytsky Labyrinth”.

The brightest moments of the public environmental campaign “Let’s Save the Dnieper Together! 2019” see here. 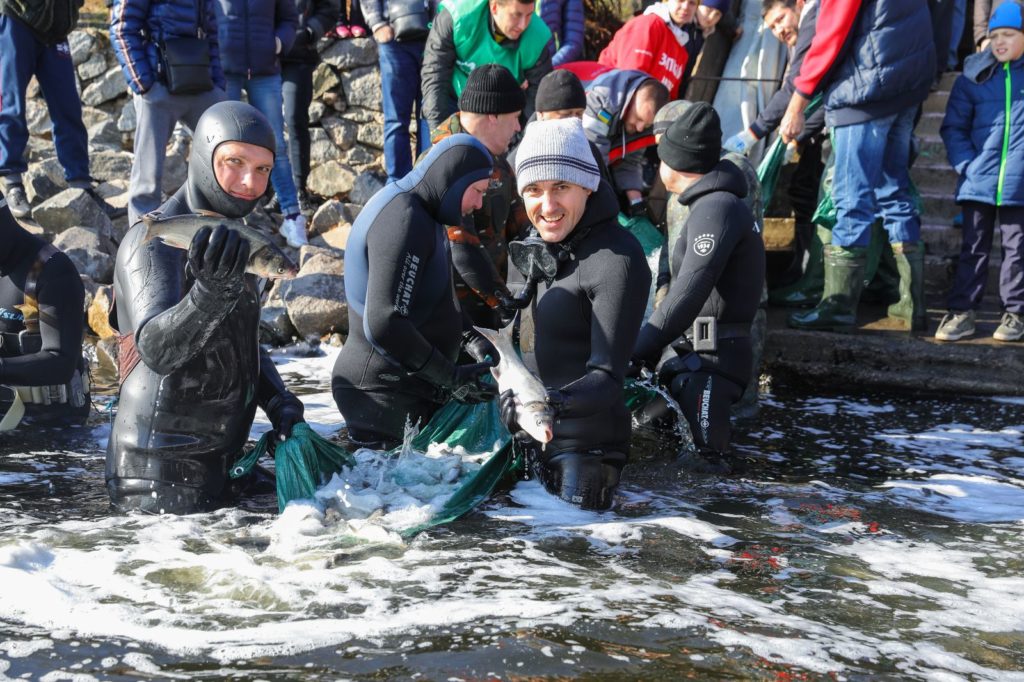 Let us remind that the public environmental initiative “Let’s Save the Dnieper Together!” has been implemented since 2012. During this period, more than 9,000 people took part in the action, more than 817 trees were planted, more than 130 tons of garbage were collected, about 170 thousand fish were released into the Dnieper, 8600 spawning areas, 30 floating nests and 30 bird feeders were installed. In 2018, Zaporizhstal Integrated Works’ environmental initiative “Let’s Save the Dnieper Together!” was included in the Ukrainian Book of Records as the largest environmental event in Ukraine.