“We Are the City”: UAH 5.3 Million Grants For the Implementation of 73 Best Initiatives

“Zaporizhstal” has increased the grant fund of the social initiatives competition to a record UAH 5.3 million. On July 27, 2018 in Zaporizhzhia, the ceremony of awarding the winners of the sixth season of the competition “We are the city” was held.

In 2018, Zaporizhzhia citizens filed a record number of applications to participate in the sixth season of the competition “We are the city” – 287, among which 73 best were selected. To implement the projects, the winners will receive grants of up to UAH 100 000.

With the support of “Zaporizhstal” Steel Works and the participation interest of “Zaporozhkoks”, “Zaporozhogneupor” and “Zaporizhzhia Casting and Mechanical Plant” in 2018, the city will implement ideas aimed at the improvement of parks, squares, local areas, greening the city, implementing energy-efficient solutions, developing volunteering and patriotic education, projects for people with disabilities, organization of cultural and educational activities.

Among the winners of the sixth season of the social initiatives competition “We are the city”, there are developing projects for children and adolescents: sports festival “Sport achievements”, electronics laboratory, English-language children’s camp, youth scout club, robotics tournament. Among the cultural and educational events, there are “Jazz ZP” Junior Jazz Festival and Competition, “ZIFF” International Film Festival, “Blowball Zaporizhzhia” Festival, “Vulyk Art-Area” project and many others.

The winners of the contest were also People’s Project-2018 – the initiative of the condominium association “Magic Dawn” for the construction of an electric hoist ramp in the entranceway of apartment building for people with disabilities. 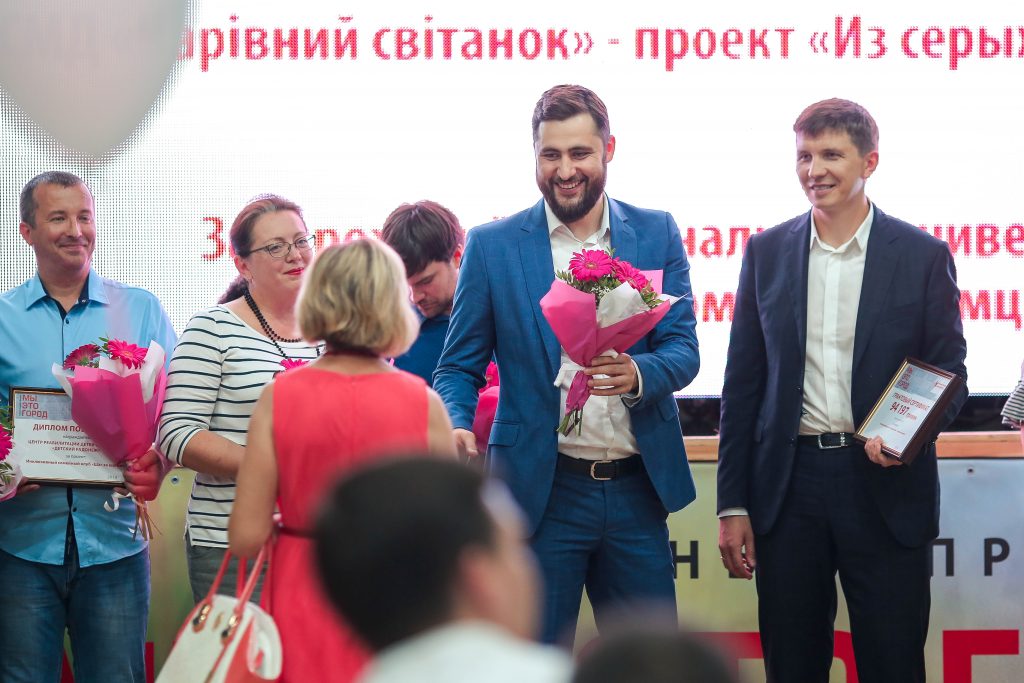 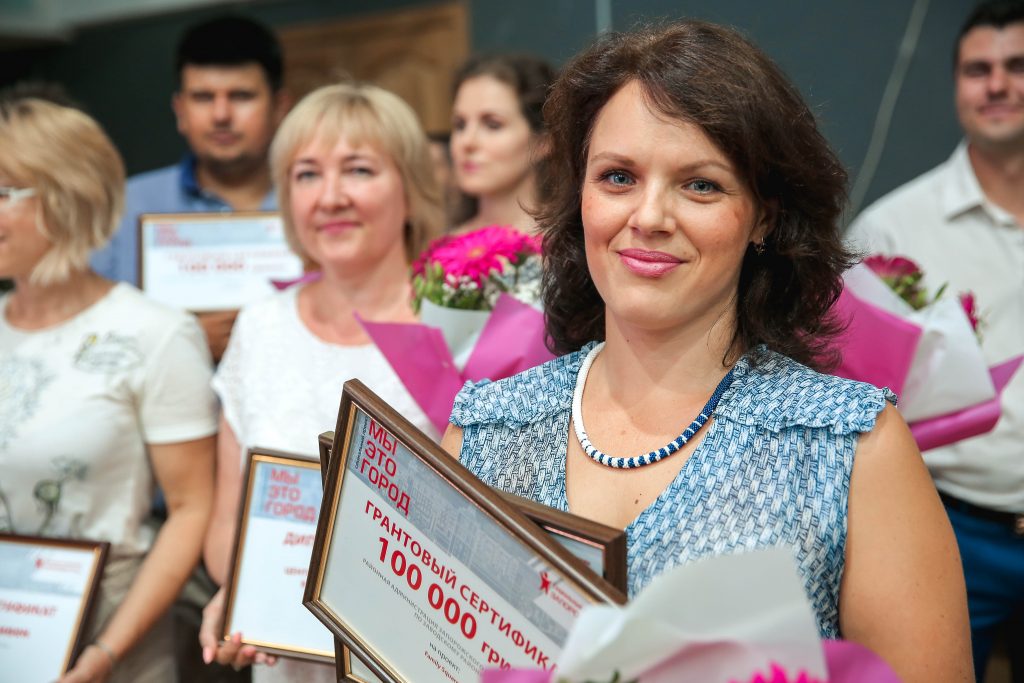