Bloggers from the Discovery Destinations.UA Project Have Visited the Works

The new video project Discovery Destinations.UA talks about Ukraine and its interesting places as seen by the foreigners. Especially for this, two project leaders Dimitrius and Jona were involved. 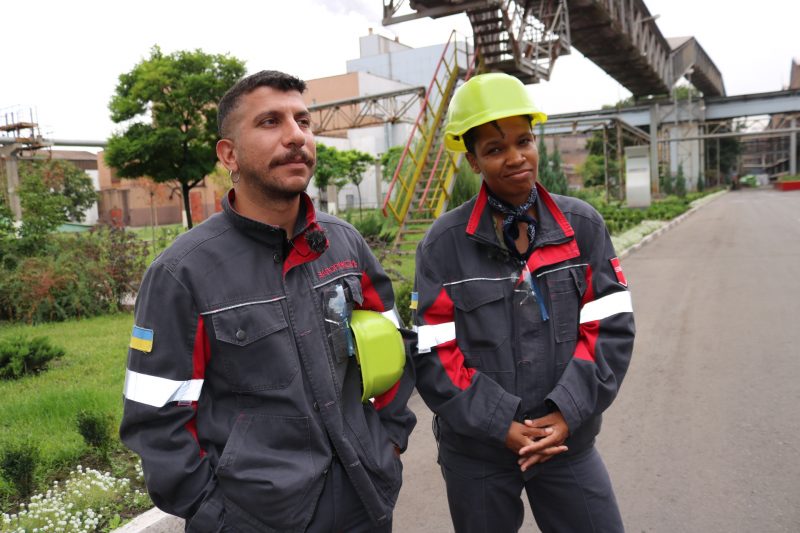 “I was very impressed with the overall picture of production, especially how metal is born step by step. I have not been to the works before, so for me this tour is a sip of new experiences. That was very bright, noisy, unusual and exciting”, said Jona. “And this is something new, something which is not bromidic. I am sure that foreign tourists will be interested in such industrial tourism. 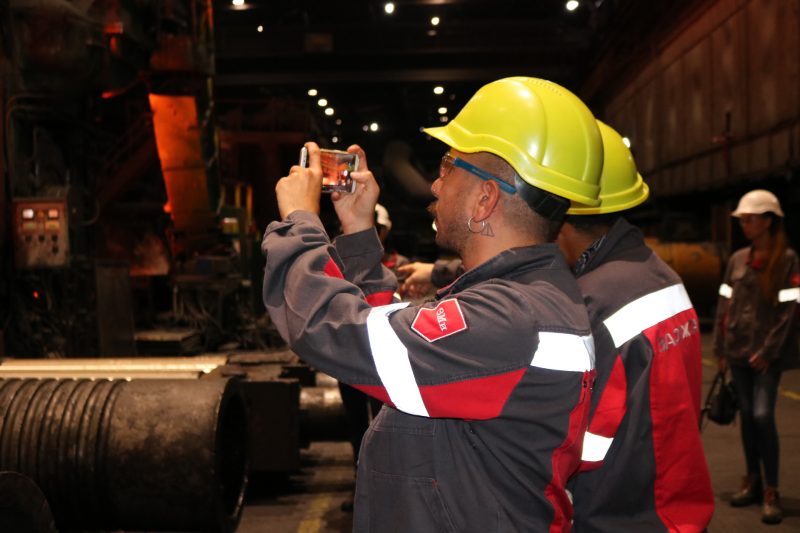 “During the tour, I felt like the hero of a science fiction film,” Dimitrius admitted. “And when we were near the hot metal, it was as if we had visited a volcano. Emotions went wild. Superhuman efforts, super technologies and innovations are concentrated here. All these things give a result. We came just to show such goodies in Zaporizhzhia city.

The video about the visit of bloggers to Zaporizhzhia will be released in the fall on the Youtube channel of the Discovery Destinations.UA project.

Previous Post
In search of Treasures: a Summer Camp of Archeology was Opened on the Khortitsa Island
Next Post
Zaporizhzhia Schoolchildren and Students will Create Together “The Legends of Zaporizhzhia Territory”